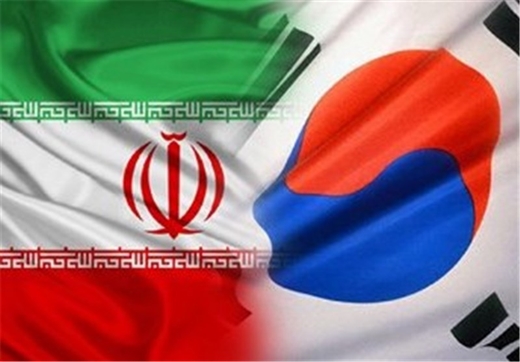 South Korea is expected to increase its imports of ultra-light oil from Iran by more than 50% in June, a report said.

According to a report carried by Reuters on Friday June 10, traders believe that the expected June shipments from Iran of at least 6m barrels, or 200,000 barrels a day, would be a record level.

Two South Korean buyers, refiners SK Energy and Hanwha Total Petrochemical Co, are set to lift at least 6m barrels of Iranian South Pars condensate in June, up from about 3-4m barrels in April and May, two sources with knowledge of the matter said.

A Hanwha spokesman said the refiner planned to import about 2m barrels of Iranian condensate in June, as it was cheaper than oil from Qatar and the company wanted to diversify its sources of supply. SK Energy officials declined to comment.

The report added that Iranian condensate imports could witness a further rise, if Iran clinches a deal with Hyundai Chemical to supply the company’s new splitter. Talks between the National Iranian Oil Company (NIOC) and Hyundai Chemical on a term supply deal are underway.

Iran’s crude exports are now close to pre-sanctions levels of around 2.5m barrels per day.