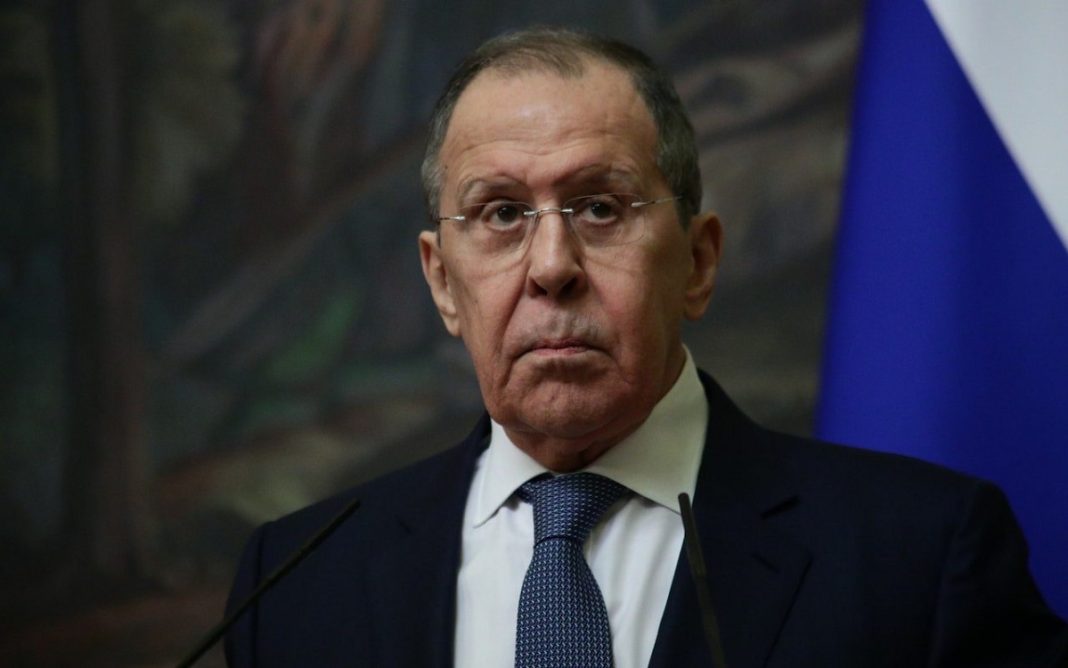 The West is seeking to disregard objective historic processes, which may slow down the forming of a multipolar world but will never stop it, Russian Foreign Minister Sergey Lavrov said in an interview with the Zvezda television channel.

“Regrettably, our Western partners, who have ceded the reins of power to the United States, <…> are seeking to disregard objective historic processes, which may slow down the formation of a multipolar world but will never be able to stop it,” he stated.

He was asked how many multipolarity belts he thinks have already been formed.

“It is not an agreed procedure, which is to be implemented. It is not a fire-year plan or a three-year budget, like the one we have. It is not like yearly budgets passed in other countries. It is living process. This is about politicians’ talents. They must see what is going on in real life and build their policy in line with the demands of history,” he added.

“Let us look at an example from British life, for a change. They have a saying that before laying a garden path, it is necessary to let people make desire paths. In simple words, this is how it is necessary to act on the international arena: i.e. to build one’s proactive policy so that it doesn’t run counter to objective tendencies, including the tendency to multipolarity. This is how we are acting,” Lavrov stressed.

The West has reduced what was once called diplomacy to the policy of sanctions, the top diplomat said.

“Among the most notable initiatives of recent years is the resolution yearly initiated by the Nonaligned Movement on the inadmissibility of unilateral sanctions in international life. It is a direct kick in the eye of the West. It is a lifeblood for the West. As a matter of fact, the West has reduced what used to be called diplomacy to sanctions,” Lavrov added.

The overwhelming majority of countries either think that Russia’s concerns over years-long ignoring of its legitimate security interests by the West are justified or hold neutral position on Moscow, he stated.

“The United States and the United Kingdom, and obedient Europe unashamedly use such methods to force non-aligned and all other world countries to change their opinion about Russia. I said to change, because the overwhelming majority of these nations either think that out attitude to the West’s years-long disregard to Russia’s legitimate interests in the sphere of security is justified, or want to take a neutral position,” Lavrov continued.

“They are being bent across the knee, sparing no means. They are even threatened publicly that if anyone of them refuses to obey, it will be bad,” he noted.