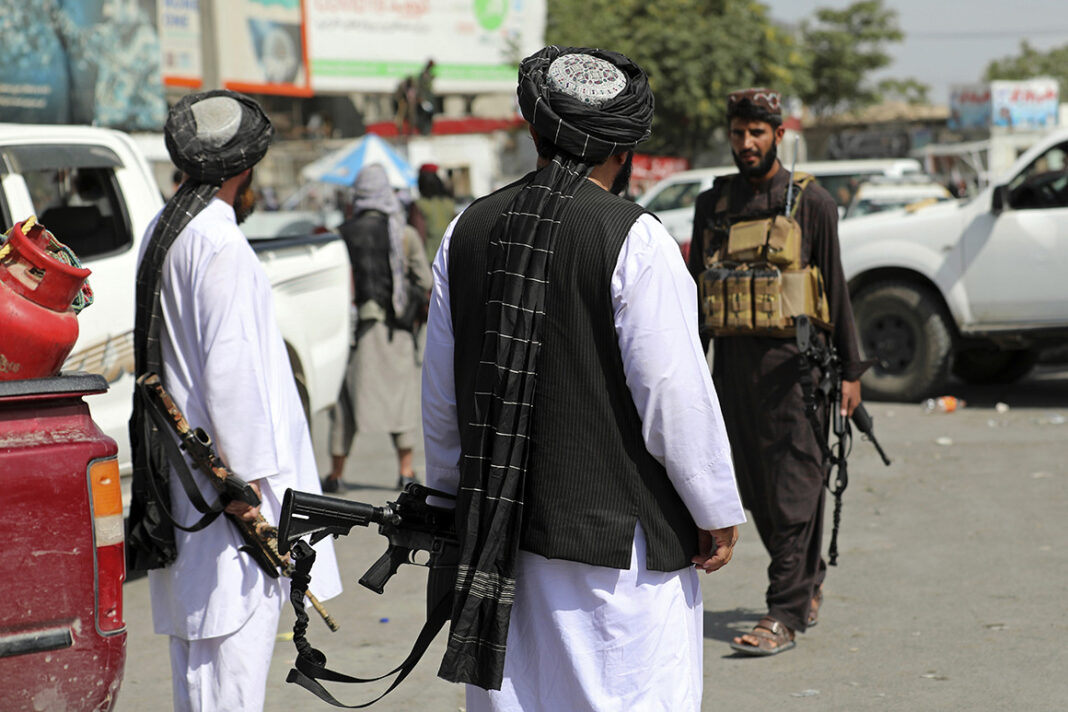 More than two dozen terrorist organizations, having a total strength of 23,000 militants, are operating in Afghanistan at the moment, according to different estimates, a Russian diplomat warned. The official announced millions of Afghans are starving and the country is on the brink of a humanitarian crisis.

Secretary of Russia’s Security Council, Nikolay Patrushev, told Russian media the participants in the meeting in the first place had discussed the security situation in Afghanistan and also its regional and global effects.

“The worst threat coming from Afghanistan is terrorism. According to different estimates, there are more than 20 terrorist organizations in Afghanistan. Their total strength exceeds 23,000 militants,” Patrushev said.

He stressed that the main sources of funding of terrorist activities remained the same – drug trafficking and the levying of a so-called tax on organized crime rings that manufacture and traffic narcotic drugs.

“Afghanistan remains one of the world’s largest producers of opiates in the world, its share of the global market reaching 90%,” Patrushev added.

He noted more than 18 million people are starving in Afghanistan and the country is on the brink of a humanitarian crisis.

“Afghanistan is on the brink of a humanitarian crisis. Drought has continued for several years, food prices are growing, and already over 18 million people are starving,” Patrushev said.

“Meanwhile, instead of recognizing their responsibility for the collapse of the Afghan economy and the social sector, the US and its allies continue to contribute to the further degradation of the situation through the economic isolation of Afghanistan,” the security chief continued.

He also stressed that the surging numbers of refugees from Afghanistan were a threat to regional stability.

“We see serious risks of the penetration of terrorist and extremist elements, as well as drug dealers disguised as refugees or Afghans who cooperated with the West, to the territory of the neighboring countries to Central Asia and then to Russia,” he added.