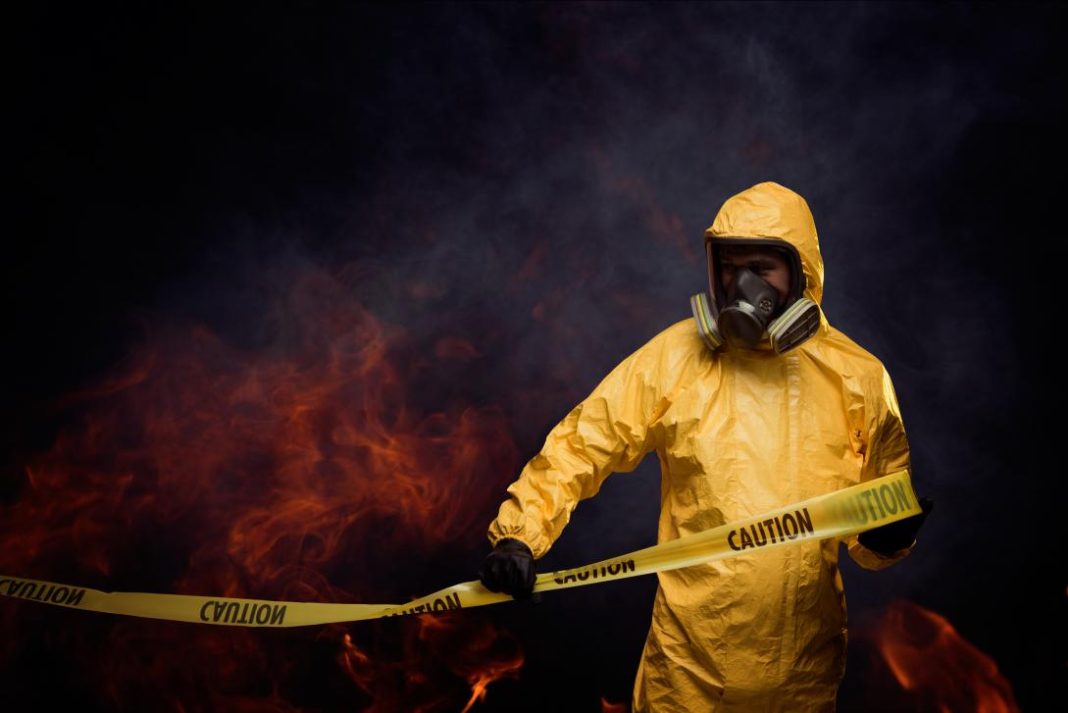 Russia is calling on the United States to stop evading its obligations to eliminate chemical weapons and not to interfere in the affairs of other countries, the Russian Embassy in Washington announced.

“Allegations that Russia allegedly possesses chemical weapons are false. Washington is well aware that in 2017 our country completely eliminated the national stocks of chemical warfare agents. This fact has been officially confirmed by the Organisation for the Prohibition of Chemical Weapons,” the embassy said in a statement on Telegram.

The statement was issued in response to claims made by the US State Department that chemical weapons were allegedly used against Russian opposition politician Alexey Navalny.

The Russian embassy in the US recalled that it is the United States that remains the only country that has not yet eliminated its chemical arsenal.

“We call on Washington to stop evading fulfillment of its international legal obligations, and also not to interfere in domestic Russian affairs,” the Russian diplomatic mission added.

In January 2021, Navalny was arrested in Moscow upon his arrival from Germany, where he received medical treatment for alleged poisoning in Russia. A court rescinded his suspended sentence in the 2014 Yves Rocher fraud case over multiple breaches of probation, and sentenced him to 2.5 years in prison.

In March 2022, Navalny was sentenced to additional nine years in prison for fraud and contempt of court.