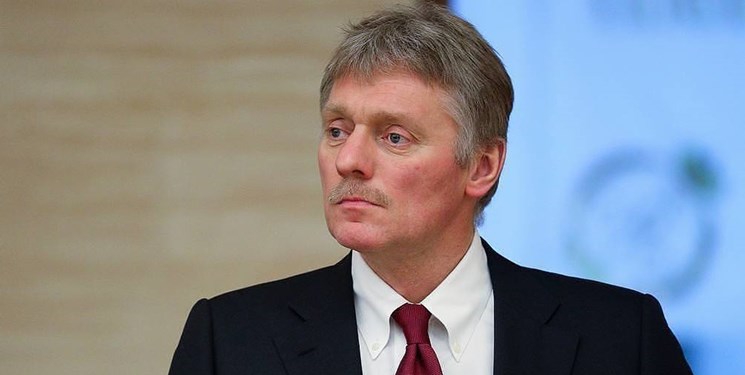 The Kremlin spokesman says Russia is planning to deliver a new shipment of S-400 missile defense systems to Turkey, saying US sanctions have never been successful in changing the opinion of any country, against its will.

“We all know that the United States likes to play this game of sanctions, although we know an understanding they [have] never reached their goals. They have never managed to make a single country change their point of view,” Dmitry Peskov said.

“Our policy is to be open for cooperation with various countries, especially our partners. This kind of cooperation between Russia and Turkey should not be a threat for any country, especially for Greece, because the system is not offensive, it is defensive. 100% defensive,” Dmitry Peskov said.

He was answering a question in an interview with Greece’s ANT1 television network on Russia’s “specific interest” in the supply of the S-400 system to Turkey ahead of the Russian president’s meeting with the Greek prime minister in Sochi.

Washington and Ankara had an understanding on development of the American F-35 fighter jets in Turkey. However, the US excluded Turkey from the program over Ankara’s refusal to end its agreement to buy the Russian S-400 system. The US has never abandoned efforts to pressure Turkey to give up the deal and has imposed sanctions on Anakra in connection with the S-400 contract.