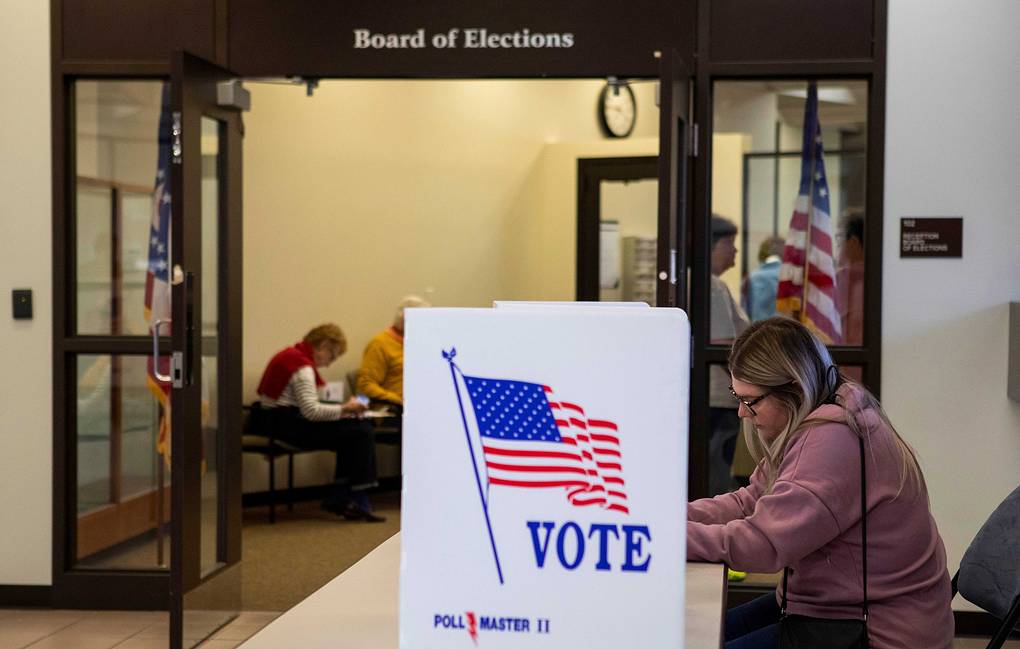 Washington should focus on domestic issues instead of blaming all its troubles on external factors, including Moscow’s ‘interference,’ Russian Foreign Ministry Spokeswoman Maria Zakharova told the Soloviev Live TV channel on Tuesday.

“It is a domestic political story after all, so let them finally start talking about the issues that worry US voters, both Democrat and Republican, and stop pointing at some external factors such as Russia, which allegedly prevent them from living their life in their country and establishing their own political, public and economic space. I think that they should hold discussions at the domestic level,” she pointed out.

Zakharova also noted that US media outlets would continue to speculate on the issue of Russia’s election meddling regardless of the actual situation, while the intensity of discussions depended only on the White House.

“If they so wish, it will be the number one topic and if they want more, then American journalists will have no rest and this will be the only thing for them to talk about,” the diplomat concluded.

The US will hold its midterm elections on November 8 to elect all 435 members of the House of Representatives and one-third of the Senate. According to a number of forecasts, the Republican Party is likely to increase its representation in both chambers of the US Congress, which will provide it with an opportunity to obstruct Democratic President Joe Biden’s initiatives.