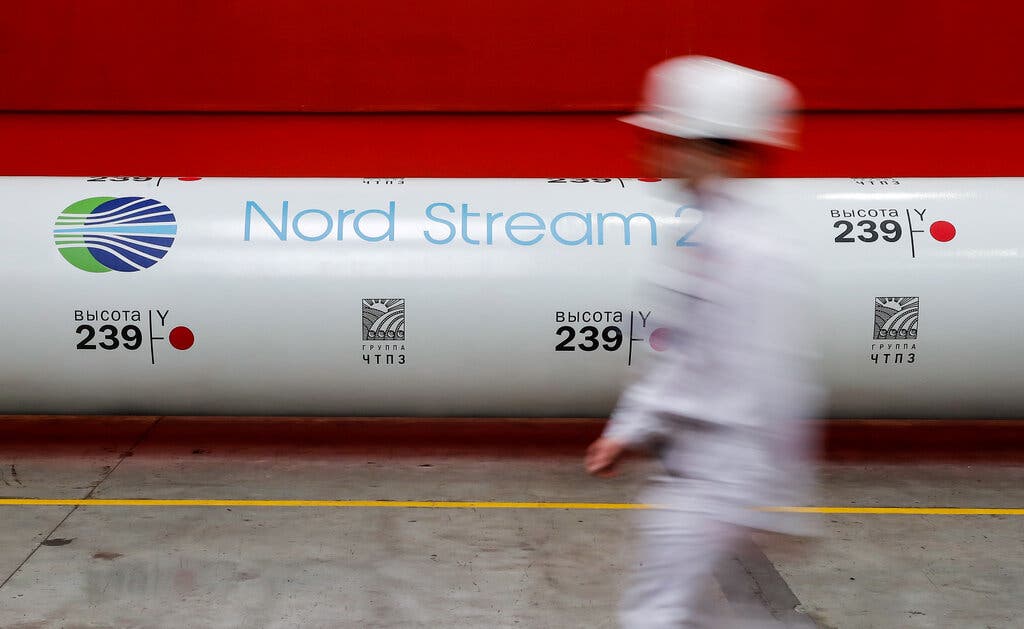 He told reporters in Berlin that his government was taking the measure in response to Russia’s actions in Ukraine.

“That sounds technical, but it is the necessary administrative step so there can be no certification of the pipeline and without this certification, Nord Stream 2 cannot begin operating,” Scholz stated.

Construction of the pipeline project has been completed, but the project still needed regulatory certification from German authorities before the gas could be delivered.

The pipeline has been a source of contention with the US who has expressed concern that it increases European dependence on Russia for its energy needs.

The US and UK plan to impose sanctions against Russia, with several other countries saying they were prepared to do the same.

Iran says US, NATO to blame for Ukraine escalation