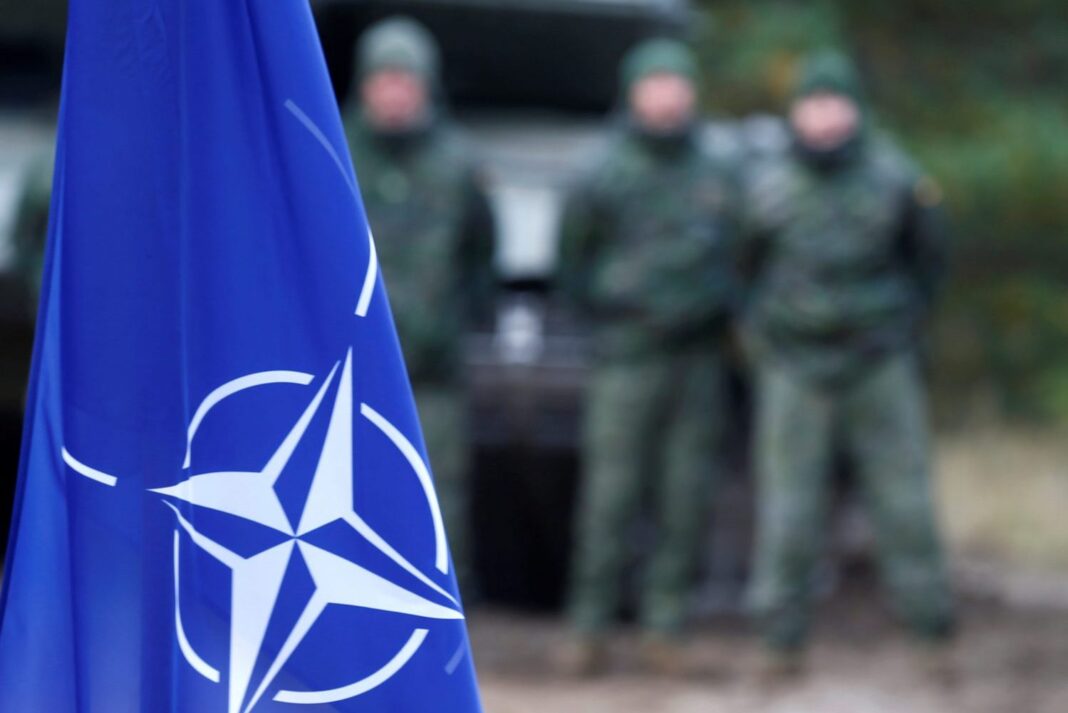 NATO needs to take the first step to improve relations with Moscow, Russia’s Foreign Minister Sergey Lavrov believes. The top diplomat has stated Russia has never initiated the deterioration of relations with the alliance or any other country.

“Yes, we proceed from this fact. We have never initiated the deterioration of relations with NATO, the EU, any other Western country, or any other region across the world,” the Russian top diplomat said.

Lavrov recalled the events of August 2008 when the Georgian President Mikhail Saakashvili “gave a criminal command to bomb Tskhinvali as well as the positions of peacekeepers, including Russian ones.”

“Moscow called for convening the Russia-NATO Council. Then, Secretary of State Condoleezza Rice firmly refused, although when the Council was established, according to the NATO-Russia Founding Act, it was supposed to work in every condition, especially when such crisis situations emerge. This is just one example, a kind of a trigger, which laid the foundation to the current state of affairs between [Russia] and NATO,” the top diplomat pointed out.

On Monday, Lavrov announced that Russia would suspend the work of its permanent mission to NATO since early November following NATO’s move to withdraw accreditation of eight Russian envoys. Furthermore, the work NATO Military Liaison Mission in Moscow and the NATO Information Office in Moscow will be put on hold.
Lavrov has stated that it was NATO, who “buried” the idea of consultations with Moscow.

“Speaking about NATO: I have already told you how it all started and how people in NATO simply buried the key rule that served as a basis for the NATO-Russia Council – specifically the need for urgent consultations in crisis situations. And this trend generally continues,” he added.

NATO Spokesperson Oana Lungescu told TASS earlier that NATO regrets Russia’s decision to suspend diplomatic missions in Brussels and in Moscow but remains open for dialogue, including through the Russian-NATO Council, at the same time continuing its policy of containing Russia.o
In response, Lavrov said NATO’s reaction to Russia’s decision to suspend the work of diplomatic missions in Brussels and in Moscow demonstrates that the Alliance understands its losing position and reveals the lack of diplomatic culture.

“I think that such pronouncements and assessments by Western representatives reveal an understanding of their losing position, and on the other hand, their inclination to shift the blame onto someone else, as well as the lack of a diplomatic culture,” he told journalists.

According to Lavrov, NATO countries “simply buried the basic principle” of the Russia-NATO Council that urgent consultations must be called in crisis situations.

“And as concerns the attitudes to our forces response step that are voiced in NATO capitals: it was a response to three of NATO’s steps because they reduced our mission three times. And, what is more important, they don’t let us work,” he said, adding that unlike all other NATO partners, Russian representatives need to apply for a permit to enter the NATO headquarters building.

“They have to walk only along those corridors that are indicated. And, in principle, we have had no information exchanges for a long time,” he continued.

And most importantly, in his words, all contacts between the military have been cut off.

“So, what kind of a loss of a possibility for dialogue are we talking about? Two years ago, our Chief of General Staff Valery Gerasimov suggested drills be moved to a certain distance from the contact line between Russia and NATO and an agreement be reached on minimal distances not to be violated by warplanes and warships. We suggested many other things. And there was a wall of silence [in response],” the Russian top diplomat noted.

“And when the German foreign minister says that this way Russia is demonstrating its unpreparedness for talks – I have just said how we were ready and how NATO keeps on ignoring us for years,” he stressed.