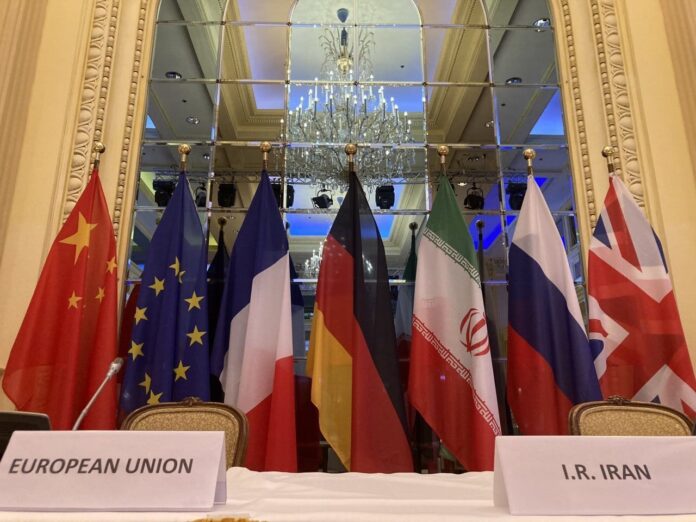 Moscow has no reason to think that Tehran does not want to continue nuclear talks, Russia’s permanent representative to international organizations in Vienna said. Mikhail Ulyanov believes Tehran will return to the negotiating table in due time.

“Participation in the Vienna Talks is voluntary. It corresponds to the interests of all participants, including Iran. We have no reasons to believe that Tehran is unwilling to continue the process. The return to the negotiating table is a matter of time, not in a distant future,” Ulyanov wrote on Twitter on Tuesday.

In 2018, the US abandoned its conciliatory stance, withdrawing from the JCPOA and implementing hardline policies against Iran, prompting the latter to largely abandon its own obligations under the accord.

Since April of this year, the JCPOA joint commission has held sessions in Vienna, which also hosted several informal meetings designed to prevent the agreement from collapsing after Washington’s exit. The sixth round of discussions ended on June 20.