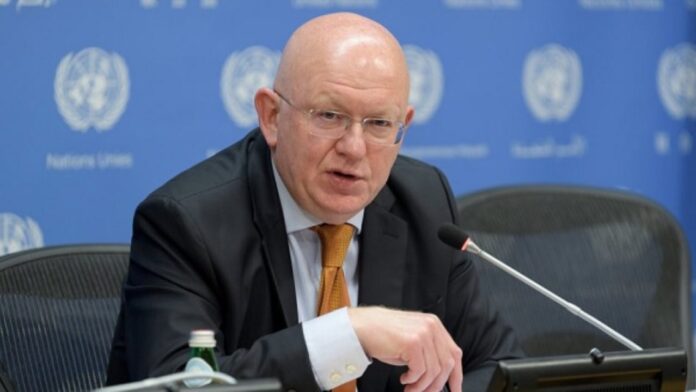 Moscow says it is glad that Washington demonstrates the willingness and seriousness to return to the Iran nuclear deal after it withdrew from the agreement in 2018, a Russian official says.

“We are glad that our US partners demonstrate their willingness and seriousness to return back to the JCPOA (Joint Comprehensive Plan of Action),” Permanent Representative to the United Nations Vassily Nebenzia said in a press briefing on Friday.

“We know that there has been an impasse for a while after the election in Iran… We are telling them that we have to sit down and finally… return to the deal. Let’s hope that it will happen soon,” he added.

The diplomat noted that the parties have encountered some issues during the discussions, and the director general of the International Atomic Energy Agency (IAEA), Rafael Grossi, has been personally involved in resolving them to allow the restart of the negotiations.

Nebenzia has also noted the US was the first to withdraw from the JCPOA. Whatever Iran did afterwards was a reaction. It is all reversible.

While Iran has agreed to resume negotiations over the nuclear deal before the end of November, the United States continues to put pressure on Tehran.

A source familiar with discussions about Iran nuclear deal has told CNN that US President Joe Biden will discuss potential options ‘of imposing higher costs on Iran’ during his G20 meetings with allies and that those costs could be imposed even as the Iran talks are underway.

The Iranian Foreign Ministry spokesman stated various administrations in the US have proved the extent of their incapability to understand the realities of the Islamic Republic of Iran.

He announced that the policy has failed to produce any results and it will not yield anything but new setbacks for the US.