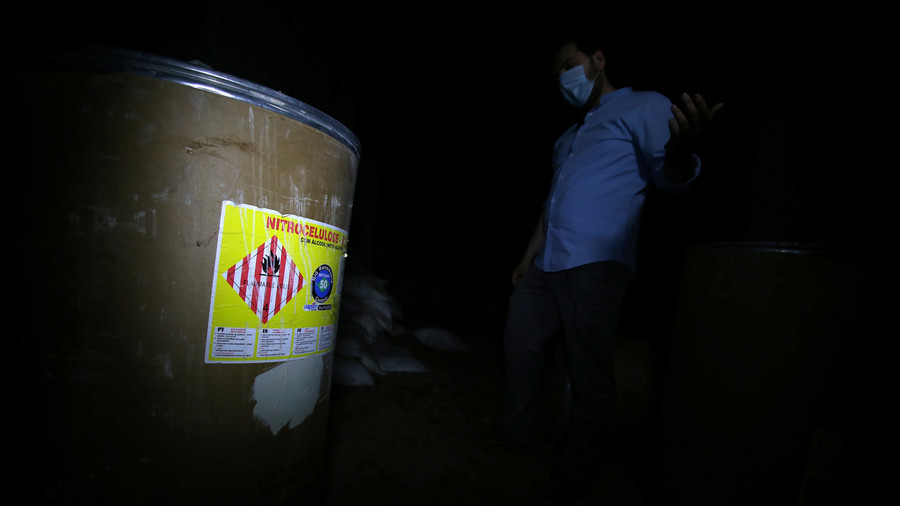 Russia warned foreign-backed militants in Idlib are planning to mount yet another false-flag chemical attack in order to incriminate the Syrian government.

Militants of the al Nusra Front terrorist group in Idlib have stored containers with toxic substances to organize provocations and accuse Syrian troops of using chemical weapons, Rear Adm. Vadim Kulit, deputy head of the Russian Center for the Reconciliation of Warring Parties in Syria, said.

“The Russian Center for the Reconciliation of Warring Parties received information that militants of the Nusra Front terrorist group (Hayat Tahrir Ash-Sham) have stored containers with toxic substances in an underground shelter near the city of Sarmada, Idlib province,” Kulit noted.

He added that, according to available information, the terrorists intended to organize provocations in order to accuse the Syrian government forces of using chemical weapons against civilians.

The findings mark the latest in a series of similar incidents. Past reports saw members of the terrorist group deliver rockets with toxic agents, as well as plan efforts to stage a chemical attack with the help of the White Helmets.