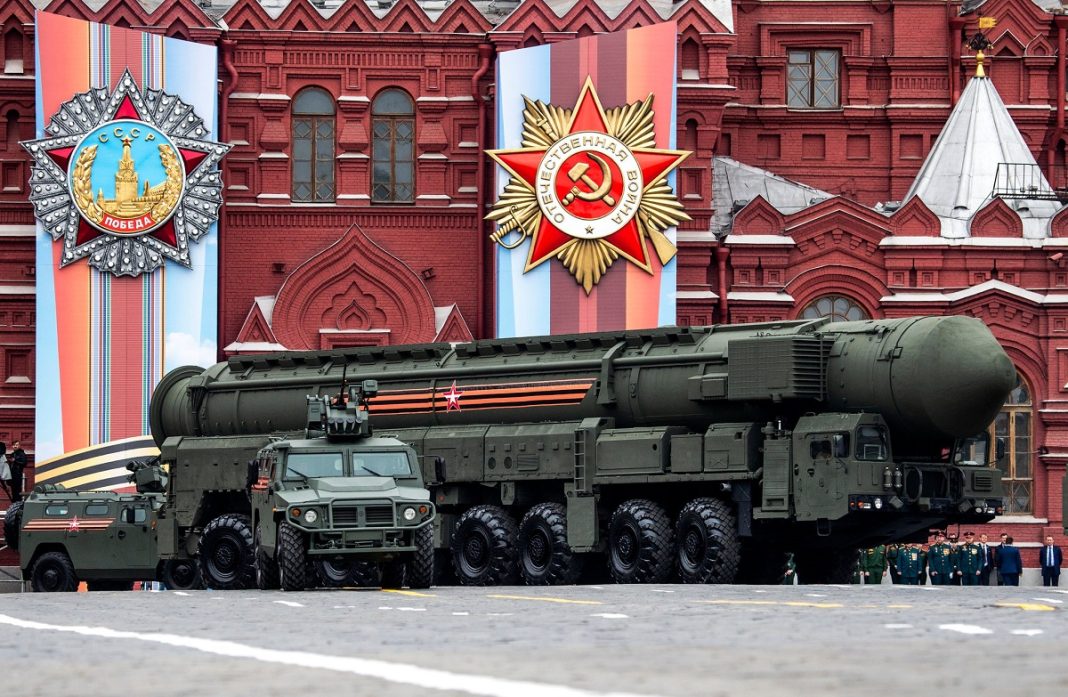 Speaking in a live interview on radio Sputnik, Zakharova stated: “The US intends to supply even more weapons to the conflict region, in which the Russian Federation is directly involved. That is, they will supply all these weapons, they will encourage the Kiev regime to cause even more bloodshed, they will allocate money for extremist activities that are carried out under the auspices of these delusional people [in the Ukrainian presidency], and we will sit with them at the same table and discuss issues of mutual security with them, including those in their interest?”

The spokeswoman stressed that Moscow values the New START agreement, as it serves the best interests of both Russia and the US, adding that the necessary conditions must be met before talks can be resumed.

Russian and American diplomats were set to meet in Cairo on Tuesday for a new round of talks on prolonging the deal, set to expire in early 2026. The meeting, however, was called off shortly before it was set to happen, with no new date announced.

“The event is being postponed to a later date,” the Russian Foreign Ministry told RT on Monday.

Meanwhile, CNN has quoted the US State Department as saying Washington was ready to hold talks at the earliest possible date, and considered that “resuming nuclear inspections under the New START treaty is a priority.”

New START, signed back in 2010, is effectively the last arms control agreement between the two major nuclear powers following Washington’s unilateral withdrawal from the Intermediate-Range Nuclear Forces (INF) treaty in 2019.

Russia suspended the inspection regime under the treaty back in August, blaming the move on Western sanctions that had prevented Russian inspectors from doing their work in the US and giving Washington an unfair advantage. Moscow announced the inspection could resume only when the principles of parity and equality were restored.