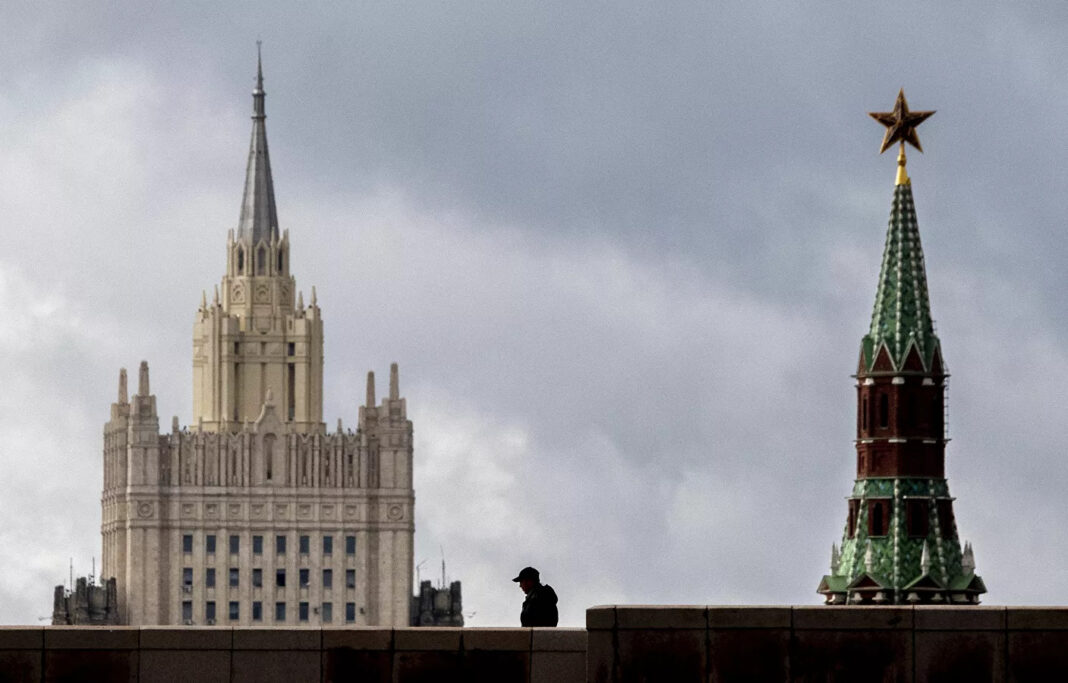 The White House believes Russia could launch an invasion of Ukraine at any moment, press secretary Jen Psaki noted Tuesday, warning that an “extremely dangerous situation” is building along the Ukrainian border.

In recent months, the Western media, as well as state officials, have been circulating allegations that Russia is plotting an invasion of Ukraine; deploying “up to 100,000 troops” to the border.

Moscow has repeatedly rejected the allegations, adding that it has the right to move its troops within its borders as needed. Russia has also pointed to the fact that NATO has been increasing its military presence close to the Russian border and providing financial assistance as well as weapons to Kiev.

US Secretary of State Antony Blinken has arrived in Kiev ahead of a series of crunch talks with Ukrainian President Volodymr Zelensky and other top officials on Wednesday.

According to the Ukrainian Foreign Ministry, the meetings will focus on developing and implementing measures designed to “contain Russia”, after months of speculation from Western leaders that Moscow could order an all-out offensive against its neighbor. Also on the agenda, diplomats stated, will be the question of “practical support for Ukraine,” and the “coordination of actions to deter Russia from further aggression.”

The Kremlin has repeatedly denied that it has plans to invade the former Soviet republic, and insists that any buildup of troops close to the shared border poses no threat. Last week, Russian officials met with American counterparts, including Blinken’s deputy, Wendy Sherman, to discuss proposals they said were designed to minimize the risk of conflict with the West.

Among the proposed measures includes a demand that Ukraine’s requests to join NATO be turned down, and that the bloc refrain from engaging in any activity on its territory. Jens Stoltenberg, the organization’s secretary general, has described the draft treaties put forward by Russia as unacceptable, saying that “the decision on whether Ukraine can join NATO will be taken by Ukraine and 30 NATO Allies alone.”

Also reported to be on the agenda for talks between Blinken and Zelensky is the situation in the war-torn Donbass region of Eastern Ukraine, which has escalated in recent months. Kiev’s forces have been clashing with fighters loyal to two self-declared ‘People’s Republics’ in the Donetsk and Lugansk regions, which declared their autonomy in the wake of the 2014 Maidan that saw the overthrow of the country’s government.

Moscow has called on Kiev to honor the Minsk Protocols, signed later that year in an effort to stem the fighting, by holding talks with separatist leaders. Zelensky, however, has so far refused, insisting that the breakaway regions are Russian proxies and demanding talks in the Donbass with President Vladimir Putin instead. However, Washington has reiterated its support for the deal in recent months, calling on Ukraine to engage in diplomacy to resolve the situation.

According to the American outlet, Burns’ secret trip had been planned long in advance and was not an emergency meeting based on the current tensions between Ukraine and Russia, which some analysts believe may lead to war.

The meeting between Washington’s chief spook and the Ukrainian president came at the same time as a group of US senators from both the Democratic and Republican parties also visited Kiev.