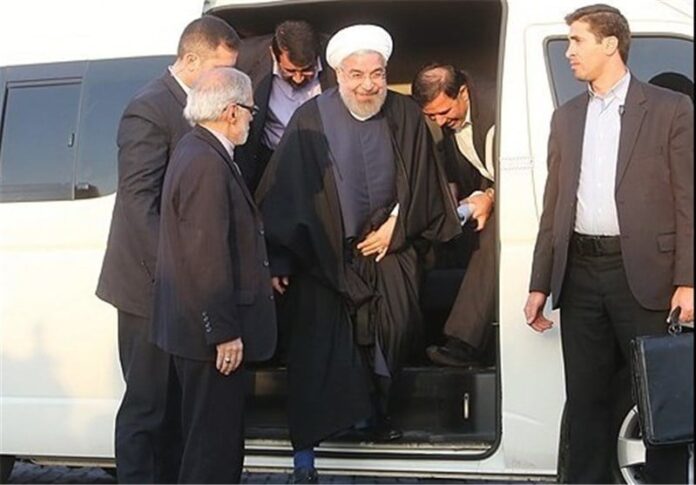 Iranian President Hassan Rouhani on Friday paid visits to a number of quake-stricken cities and villages in the southeastern province of Kerman and promised to rebuild the areas in less than a year.

In the second day of his visit to Kerman Province, Rouhani visited the southeastern cities of Ravar, Hojedk and the village of Gorak in the province and met with the quake-hit people in the areas.

In a speech addressing the residents of Ravar, the Iranian president pledged to rebuild “all houses” in the quake-stricken areas by the end of 2018.

Earlier in December, strong earthquakes jolted various cities and villages in Kerman, which led to the injuring of dozens and destroyed many buildings in the province.