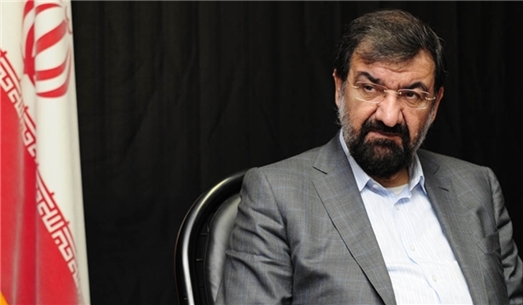 Secretary of Iran's Expediency Council (EC) Mohsen Rezaei stated that UN Chief Ban Ki-moon's confession that the global body has bowed to Saudi pressures to omit the country's name from the child killers list showed that the world body can easily be bought and coaxed.

“Saudi Arabia’s name has simply been crossed off the list of the violators of children’s rights in Yemen, and then the UN Secretary-General admits that he took the decision for fear of the UN programs’ budget being cut,” wrote Rezaei, also former top commander of the Islamic Revolution Guards Corps (IRGC), on his Instagram page on Saturday June 9.

“The UN Secretary-General clearly admits that the UN has been actually an agent of money, force and deception, and he ridiculously showed the real face of an organization which, one day, was supposed to be a supporter of human beings,” he added.

Rezaei, meantime, said that it is not the first time that the UN has shown double-standards towards a nation, adding that the world body had earlier closed its eyes to the former Iraqi dictator Saddam Hussein’s chemical attacks against Iran, and the recent killing of Muslim pilgrims in Mina, and had also issued cruel resolutions against Iran in the past.

Ban Ki-Moon announced that Saudi Arabia will be removed, pending investigation, from a blacklist it was on for its role in killing more than 500 children in the Yemen war, prompting speculation of blackmail.

Ban has since as good as confirmed the Saudis subjected him to extortion and condemned them for going too far, while stories have circulated they blackmailed him and threatened to pull funding for a raft of humanitarian programs.

Ban complained of “unacceptable” and “undue pressure” to take the Saudis off a blacklist for killing 510 children — 60% of the children killed last year.