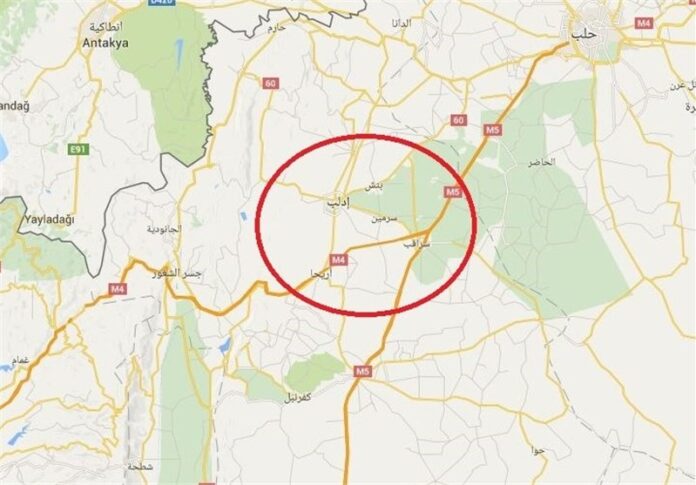 According to the reports carried by Saudi-owned news channel Al Arabiya on Saturday, al-Nusra terrorists and Ahrar al-Sham Takfiri militants are exchanging fire in the northwestern province of Idlib and suburbs of western Aleppo, using heavy and medium weapons.

Large groups of the civilian lost their lives following the clashes.

Jaish al-Islam ringleaders have called on al-Nusra Front to stop shelling their positions and instead forge a united front against the Syrian troops, but have so far failed to do so.

The latest developments come as reports suggest that major Takfiri groups fighting in Syria are fractured more than anytime as they are struggling to close ranks in the face of army advances on various fronts.

The rift between them is getting deeper as the army has made major advances in its military campaign against the militants, retaking several areas in across the Arab country.