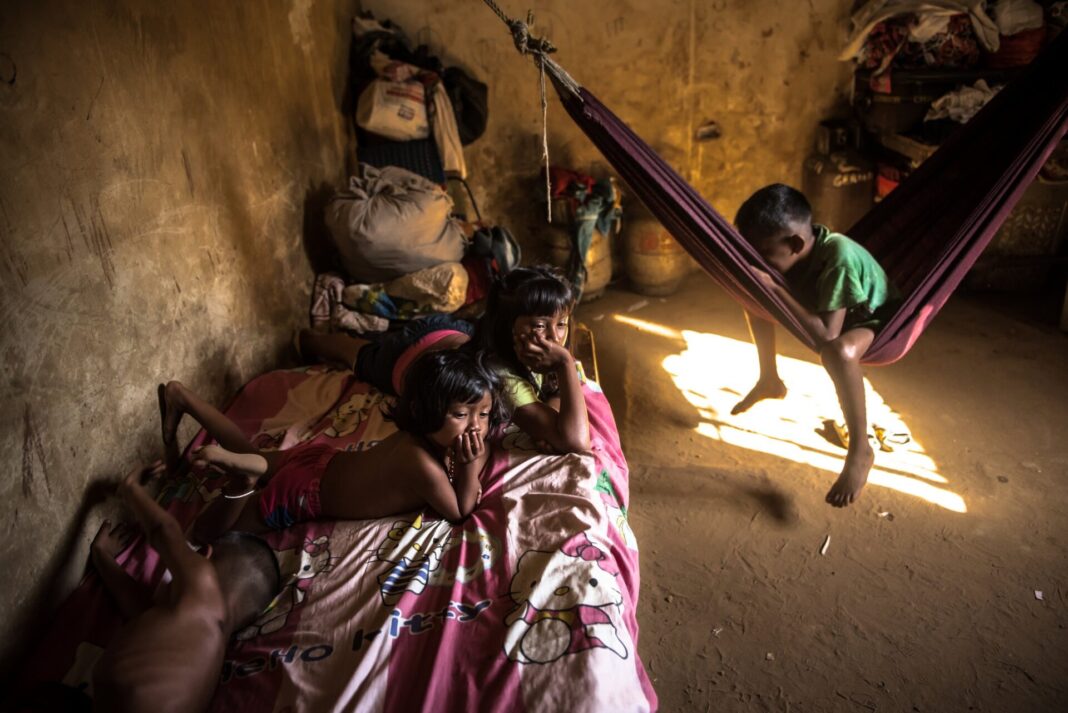 Almost 77 percent of Venezuelans are now living in extreme poverty, according to a new study. Caracas has blamed Washington for keeping up its harsh sanctions against the Latin American nation which has been in political and economic turmoil.

The 2020-2021 National Survey of Living Conditions found that the percentage of Venezuelans living in extreme poverty rose by nearly 10 percentage points from last year, the wire service noted, from 67.7 percent last year to 76.6 percent this year.

Roughly 95 percent live in poverty when only looking at income levels, according to the study, run by researchers from Andres Bello Catholic University, which surveyed 14,000 households in 21 of the country’s 23 states between February and April.

Among the factors contributing to such dramatic poverty include fuel shortages, COVID-19 and not enough job opportunities.

“It is the absence of opportunities,” Pedro Luis Espana, sociologist from Andres Bello Catholic University who worked on the report, told Reuters.

“It is sitting in front of the door of the house, doing nothing, not because you do not want to do anything, but because there is nowhere to do it,” he added.

The report comes as the country is mired in political and economical crisis, which includes shortages of critical supplies like medicine and food, hyperinflation and a lack of power, according to the BBC.

Some argue that the conditions to the mismanagement of the country’s economy, Reuters noted.

The administration of President Nicolas Maduro has pointed the blame on U.S. sanctions for the reasoning behind the country’s predicament.