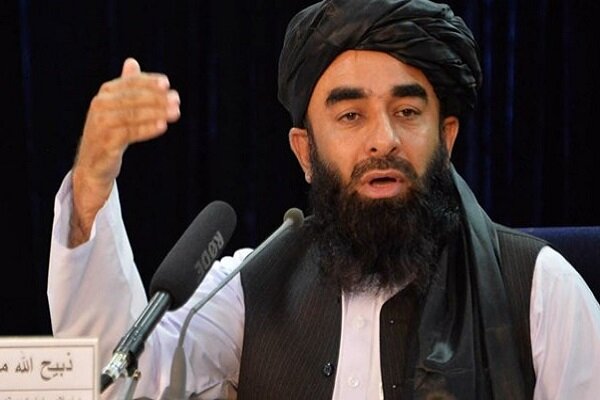 Reports say a delegation led by Abdul Salam Hanafi, the deputy prime minister of the Islamic Emirate of Afghanistan, has sat down with Hassan Kazemi Qomi, Iran’s special envoy and his accompanying team in Moscow.

They also committed themselves to holding talks in the near future about trade as well as water and electricity issues, added the spokesman.

The Wednesday meeting was held on the sidelines of an international summit on Afghanistan, hosted by Russia.