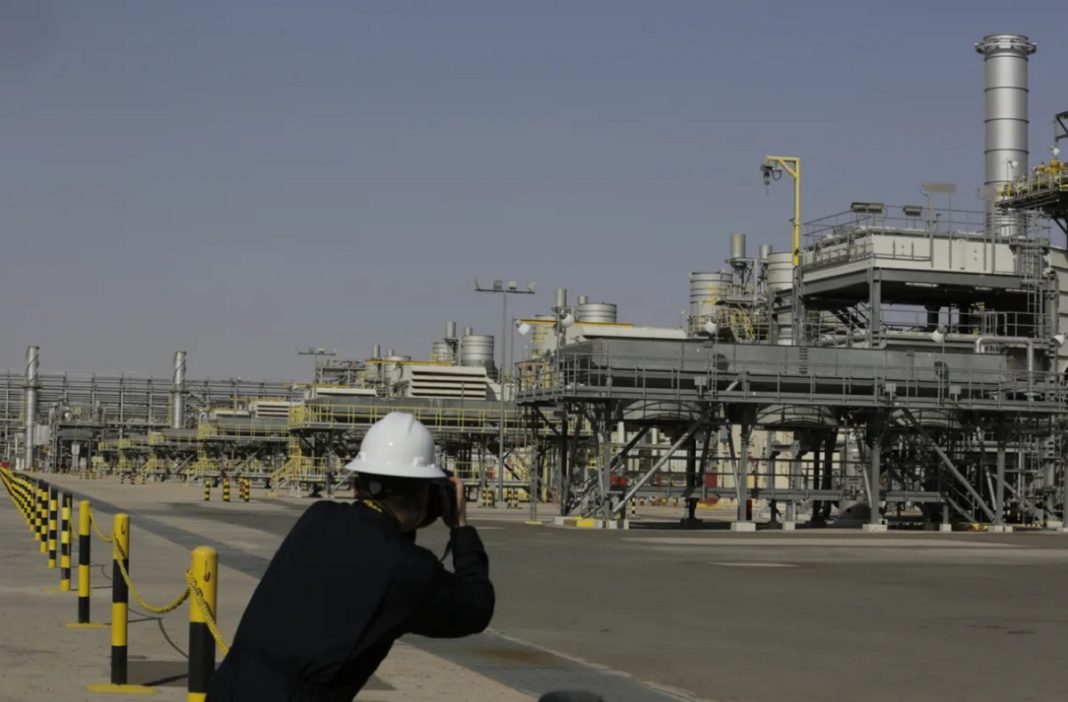 Saudi Arabia may agree to boost oil production to cool skyrocketing prices if Russia’s output falls significantly under the new EU sanctions, according to a report.

The Kingdom, the world’s largest oil producer, has repeatedly rejected demands from the US to raise crude production immediately.

According to the Financial Times sources, the Saudi government believes that the situation in global oil markets has not yet become critical and that its spare capacity should be kept in reserve.

However, according to the publication, the recent visit by a high-level US delegation to Riyadh has led to a shift in tone. This also comes against the backdrop of a fresh EU oil embargo.

Adopted on Tuesday, the measures prohibit importing Russian oil to the EU by sea. European Commission President Ursula Von der Leyen said the ban will “effectively cut around 90% of oil imports from Russia to the EU by the end of the year.”

The EU and UK have also agreed to prohibit insuring ships carrying Russian oil cargoes to further hamper Russia’s ability to export its crude. Russia is the world’s second largest oil exporter after Saudi Arabia. Before the start of its military operation in Ukraine it was supplying more than 10% of global crude.

Oil prices, which have been rallying in recent months as demand has outstripped supply, were trading near a decade-high of $120 per barrel this week.

At the OPEC meeting being held on Thursday, meanwhile, the output hike originally slated for September could be announced ahead of schedule, the FT reported.

OPEC is also reportedly considering whether to exempt Russia from the oil production agreement, due to concerns about the growing economic pressure on the country owing to the sanctions. If Moscow is exempted, other exporters such as Saudi Arabia would be able to increase output to make up for the shortfall from Russia