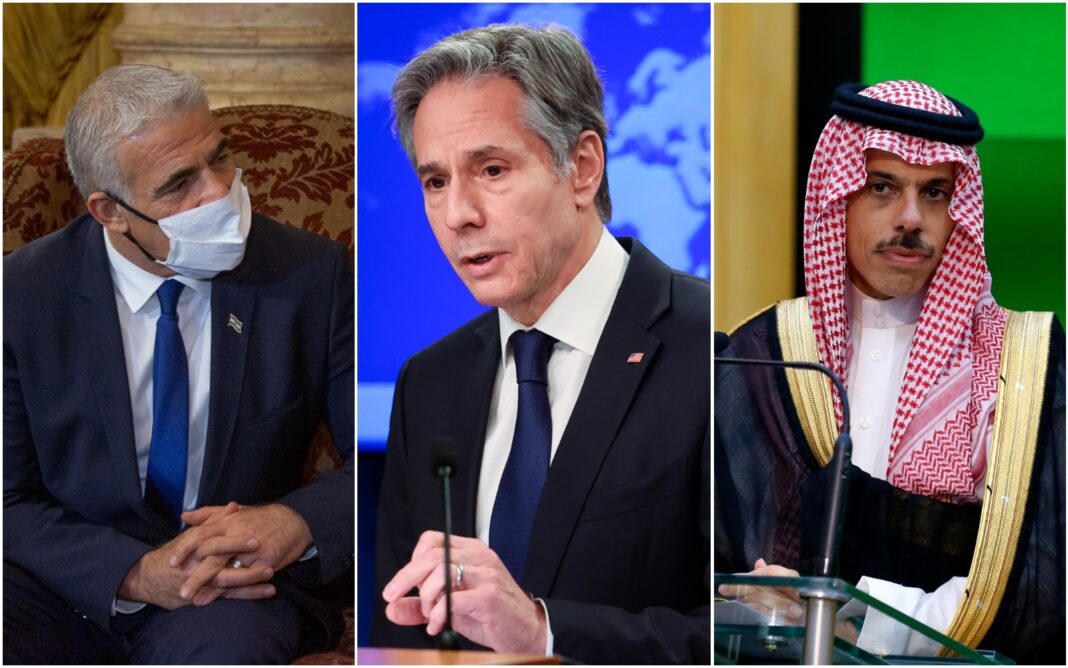 A virtual summit hosted by US Secretary of State Antony Blinken was held last week to discuss the omicron variant. Reports say Israeli and Saudi foreign ministers were among those taking part in the event.

The participation of Israel and the Kingdom of Saudi Arabia in such proceedings is considered unusual as the two states don’t hold diplomatic relations.

The statement issued by US State Department Spokesman Ned Price said that Blinken spoke with “several foreign ministers and representatives of regional organizations involved in the response to the omicron variant”.

“The ministers were briefed on initial scientific findings of the variant’s severity, transmissibility, and existing treatments and vaccines,” the statement added.

Price did not specify which countries were represented in the meeting.

Israel’s Foreign Minister Yair Lapid, who confirmed his own presence, noted in a tweet that the call took place on December 21 and included the foreign minister of Japan, India, Mexico, Australia, Germany, and others without referencing Saudi Arabia.

According to CNN, the US State Department did not respond to questions about the kingdom’s participation.