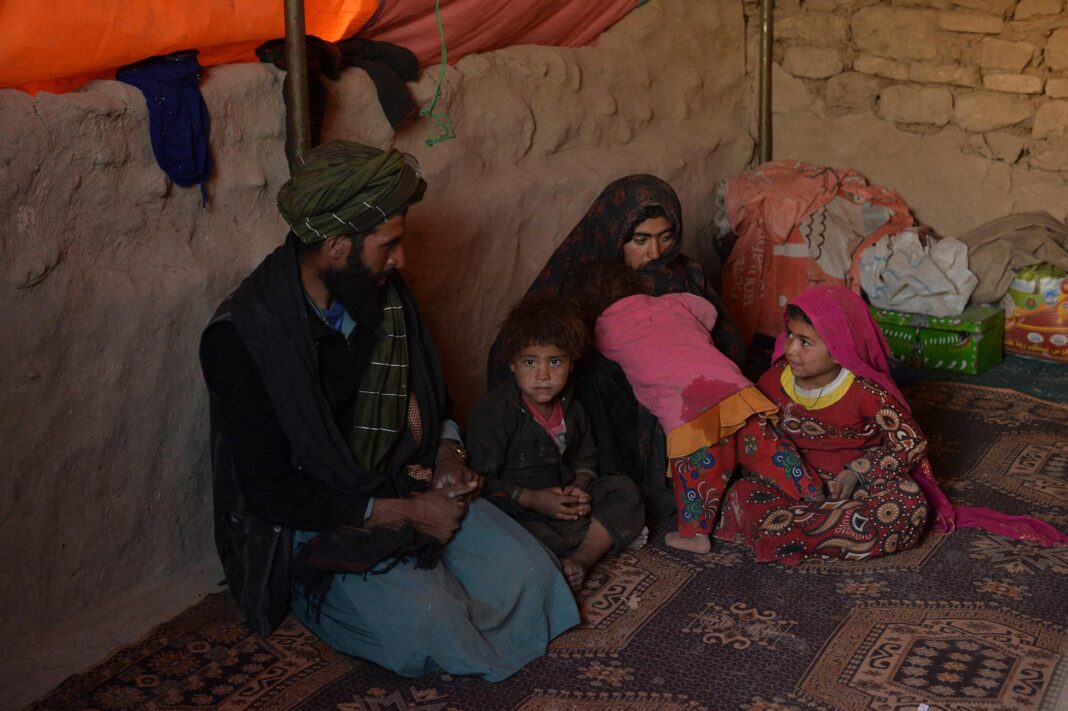 More than half a million people have been internally displaced in Afghanistan as a result of conflicts and insecurity in 2021, according to a newly released report by the United Nations International Organization for Migration (IOM).

The report which has been conducted between 11-21 November 2021, has found that only 667,900 people have been internally displaced between January 1 and November 21.

The report has also identified the number of refugees who have been returned back to Afghanistan during the current year from Pakistan and Iran.

This comes as, on the other hand, hundreds of thousands of Afghans have also emigrated to Iran, Pakistan, Turkey, India, Europe, England, US, and Canada in the last 100 days, since the Taliban took over Afghanistan by force.

The country went into chaos as talks with expectations to a political settlement failed following flee of Afghan President Mohammad Ashraf Ghani.

Unverified reports suggest that over 95% of Afghan citizens leave under the poverty line since August 15 and the country’s economy has fallen by over 35% since then.

Many western countries launched an emergency humanitarian evacuation program to help certain categories of Afghans in fleeing the country to a safe place.

A number of Afghan women leaders, journalists, rights activists, attorneys, and judges have been evacuated by the western countries.

Still, there are a large number of vulnerable Afghans stuck in Afghanistan who are waiting to receive assistance.

Several women rights activists and journalists have recently spoken to Khaama Press who are in Kabul and Mazar-e-Sharif cities waiting for flights out.