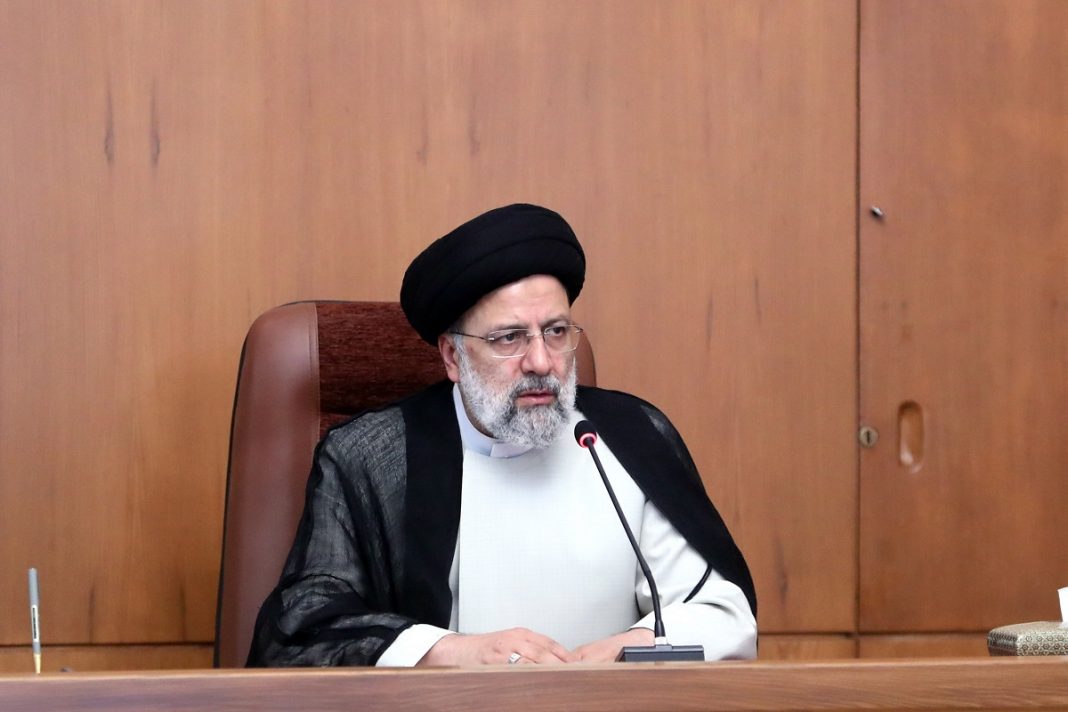 Iranian President Ebrahim Raisi says the signing of a memorandum of understanding to invest $7bn in the South Azadegan oil field, in the Persian Gulf, is an example of mobilization of domestic capabilities.

President Raisi said Iran did not await foreign sides for this project and the people of Iran will soon see the results of such investments.

He was speaking at a ceremony in which the memorandum of understanding was signed on Tuesday.

He added that banks, excavation companies and investment firms active in the fields of production and job creation are very necessary for Iran today.

He said one reason why economic reforms are carried out is to pave the way for attracting investment in the field of production.

The president noted that an 8% economic growth in the country depends on increased investment, adding that what happened today was the result of synergy between Iranian companies as the engine of the Iranian economy and is the first step toward attracting investment for production and economic growth.

Raisi underlined that the oil and petrochemical sectors are among the most attractive ones for attracting investment and boosting production.

Iran says it has made numerous gains in trade and economy by relying on its domestic possibilities.

All these achievements have been made as the country is under harsh sanctions imposed by the US and some of its allies.