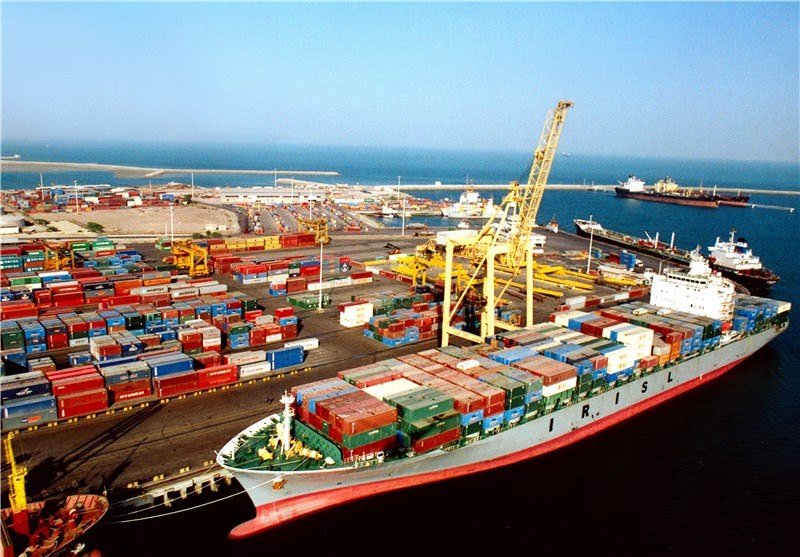 Iranian President Seyyed Ebrahim Raisi has called for a leap in the country’s non-oil exports.

“Government bodies should change their approach in different economic fields, especially in the production of food and medicine, from import-oriented to domestic production of goods, and expand non-oil exports,” Raisi said during a session of his administration’s economic coordination task force on Tuesday.

The economic task force also reviewed trade and currency policies pertinent to expansion of exports and management of imports.

During the session, the Ministry of Industry, Mine and Trade and the Ministry of Economic Affairs and Finance were tasked with planning and taking necessary measure to remove obstacles in the way of domestic production.

The task force also agreed to review Iran’s import policies to prevent the import of goods that are being made inside the country.