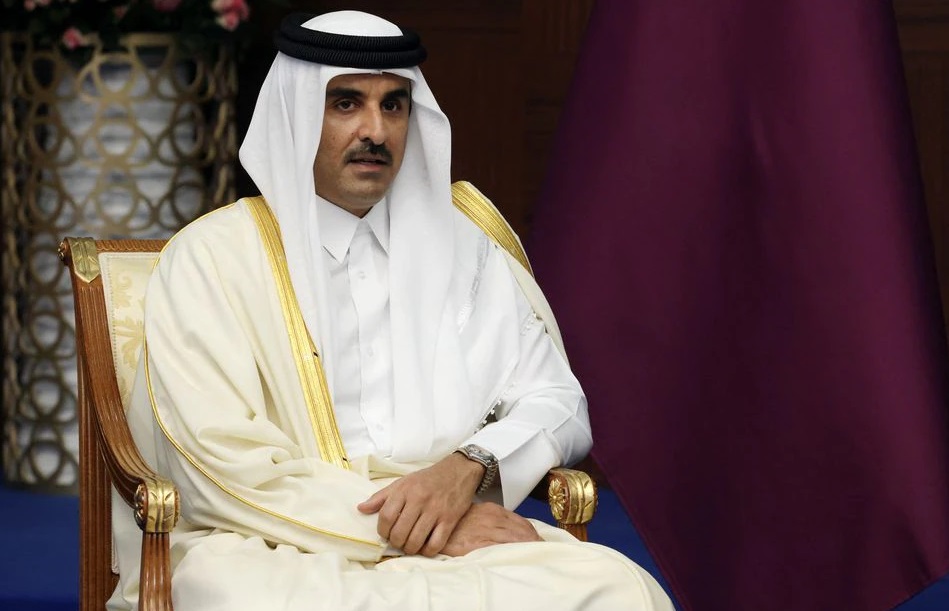 “We initially dealt with the matter in good faith,” Sheikh Tamim said in a televised policy speech, adding that some of the early criticism was constructive.

But, he stated, a campaign against Qatar expanded to “include fabrications and double standards that were so ferocious that it has unfortunately prompted many people to question the real reasons and motives behind the campaign”.

Qatar, the first Middle Eastern country to host the World Cup, has come under intense international criticism for its treatment of foreign workers and restrictive social laws.

The emir was addressing a session of the Persian Gulf Arab state’s advisory Shura Council as Doha gears up to host soccer’s main global event, which kicks off on Nov. 20.

Sheikh Tamim said hosting the World Cup was “a great test for a country the size of Qatar”.

“We accepted this challenge out of our faith in our potential, we the Qataris, to tackle the mission and make it a success,” he continued, adding, “It is a championship for all, and its success is success for all.”

Doha has introduced reforms including rules to protect workers from heat and a monthly minimum wage of 1,000 riyals ($275), and says it continues to develop its labour system.