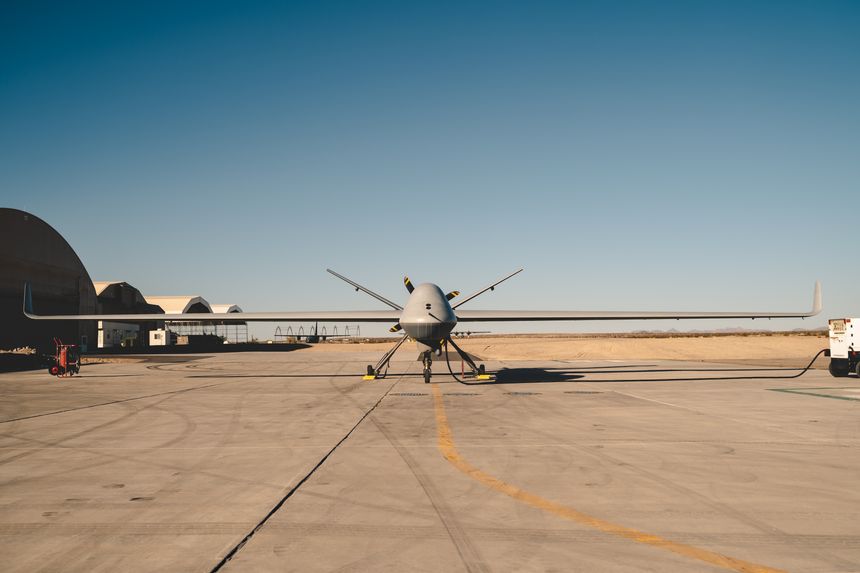 Doha has voiced its frustration with Washington over the lack of response to a request for the purchase of advanced drones from the United States.

Qatar’s government has made a formal request to buy four-armed MQ-9B Predator drones from the US, which they say will be used for surveillance of natural gas facilities and to keep an eye on terrorists in the region.

“The frustration from our perspective is that there is no clear indication as to why there is a delay on our request,” a Qatari official told the Wall Street Journal.

“The recent evacuation operations in Afghanistan proves that Qatar always stands ready to support its allies and for the purposes of security and stability,” the official added.

Qatar has been a key ally during the US withdrawal from Afghanistan, hosting thousands of evacuees and acting as an interlocutor with the Taliban.

Qatari and US officials said the drones, which cost an estimated $600 million, would make Qatar a stronger defensive unit in its region, according to the Journal.

According to the State Department, Qatar is the second-largest buyer of US military equipment through its foreign-military sales program, right behind Saudi Arabia.

The US hopes to preserve its influence in the Gulf region despite its military pullback, especially amid China’s influence in the region. Qatar rejected China’s overtures for closer cooperation in 2018, in an effort to align itself with US interests.