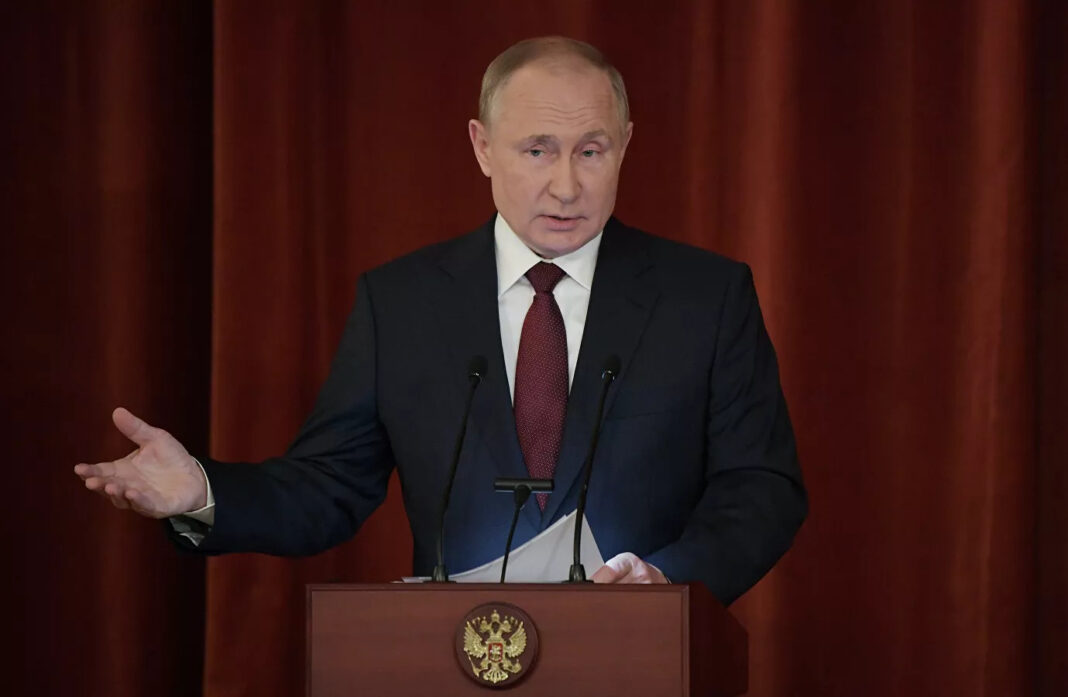 Moscow may choose various responses based on advice from military experts if the US and NATO decline to provide security guarantees, Russian President Vladimir Putin warned.

“It may vary,” he said in an interview with the Moscow. Kremlin. Putin program.

“It will depend on the proposals that our military experts will make to me,” Putin added.

The president stated Russia will seek to achieve a positive outcome in the talks on security guarantees.

Russia made the proposals on the matter in order “to reach a legally binding outcome of diplomatic talks on the documents,” he said, adding, “That’s what we will strive for.”

Putin noted during his news conference on December 23 that Moscow will base its further steps on the need to achieve unconditional security for Russia in the long term, regardless of how talks with the US on security guarantees unfold. He said Russia made it clear it won’t tolerate NATO’s further eastward expansion.

The US has moved its missiles to Russia’s doorstep, he stated, and wondered how the US would feel if Russia were to place its missiles in Mexico or Canada.