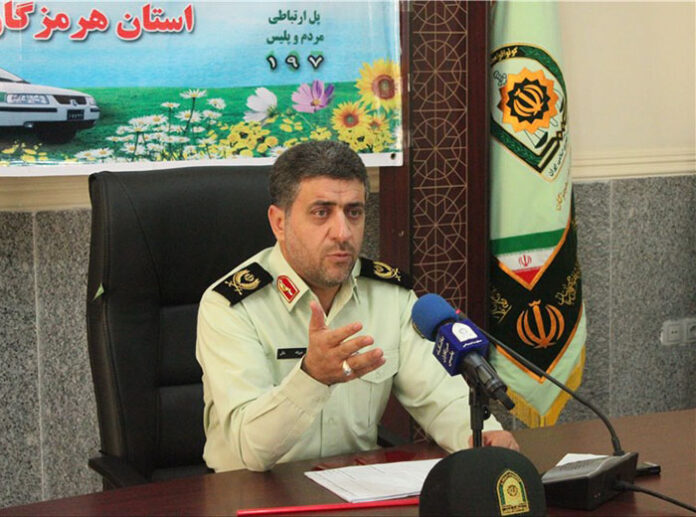 Iranian police in the southern province of Hormozgan have seized the biggest-ever cargo of contraband in four decades, with more than 200 containers of smuggled goods confiscated, a commander said.

Speaking to Tasnim on Tuesday, July 19, the provincial police chief, General Maleki, said the operation was preceded by months of extensive intelligence activities to identify and track a number of fake corporations involved in forging documents and smuggling big hauls of goods into the country.

In their recent operation, the police forces sized 210 containers of smuggled commodities, including toys, glassware, auto parts and house appliances, the commander added, estimating the value of the cargo at over $60 million.

The general also noted that 17 members of the smuggling band, some of whom were on their way to flee the country, have been arrested.

The southern province of Hormozgan, lying on the coasts of the Persian Gulf, is known as a major hub for exports and imports, with a large number of ports.