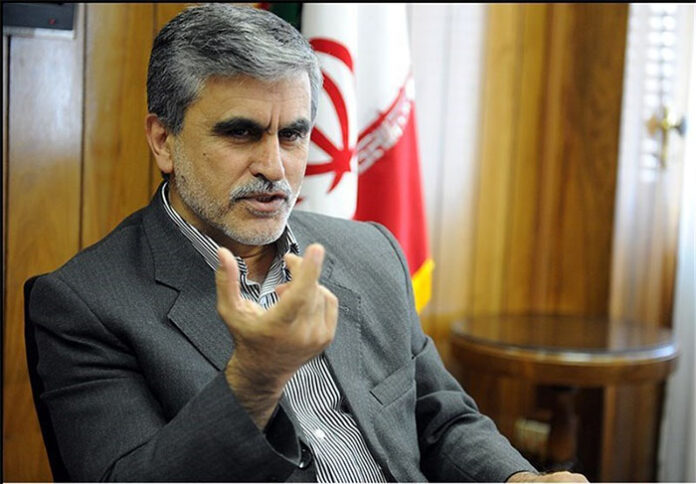 “Signing a long term contract would depend on the two countries’ situation,” he added as cited by Shana news agency.

In May, Poland’s deputy energy minister said the country was in talks with Iran over cooperation in the oil and gas sector.

Before sanctions, Iran was exporting about 2.2m barrels per day (bpd). July exports are expected to be around 2.1 million bpd, up about 70 per cent year-on-year.