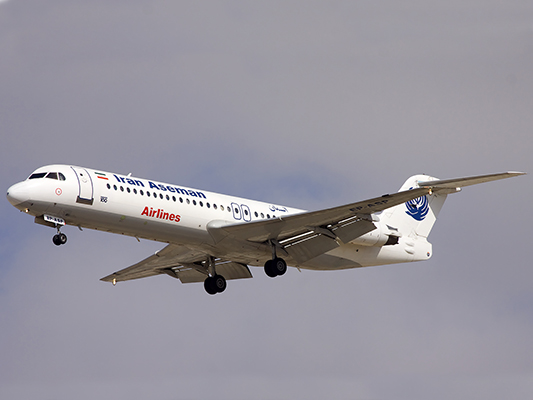 An Iranian pilot cut the flight time by 20 minutes to help an injured Afghan immigrant regain the use of his hand, which had been cut off in an accident.

According to a report by Fars, as translated by IFP, the aircrew of Mashhad-Ahvaz Flight No. 3883 of Aseman Airline on Friday successfully reduced the flight time by landing in the southern city of Shiraz to replant Mozaffar Soltani’s severed hand.

Soltani, an Afghan construction worker, had his arm completely cut off by a concrete mixer where he was working a few hours earlier and must have been rushed to the Shiraz Hospital for replantation.

A surgical team, led by Dr. Liaghat, carried out the procedure at Ordibehesht Hospital in Shiraz, after they received the patient 20 minutes earlier than expected thanks to Captain Izadi, the pilot, and his crew members’ efforts to deliver the patient in the golden time for replantation.

Dr. Liaghat said shortly after the operation that the patient’s conditions were satisfactory.

Soltani is being recovered and will soon be able to use his hand again.