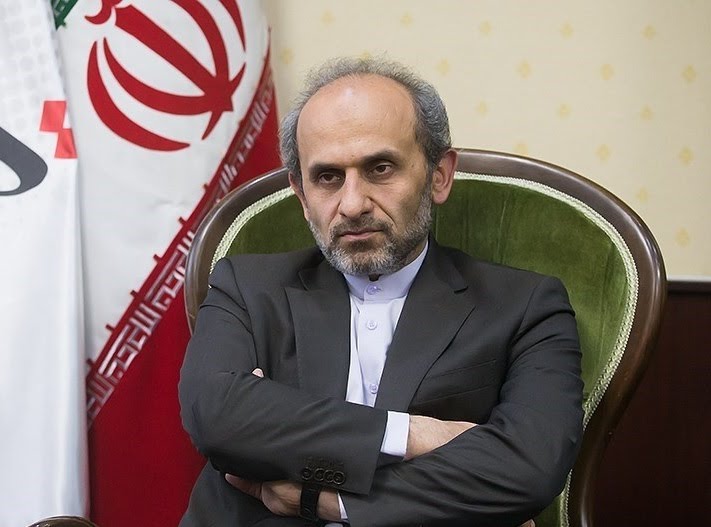 In an edict released on Wednesday, Ayatollah Khamenei thanked outgoing IRIB head Abdulali Ali-Asgari for “his tireless and diligent efforts as a faithful and devoted manager” and wished Jebelli success in his new post.

“I appoint you as the chairman of the IRIB for a period of five years,” Ayatollah Khamenei said in his message to Jebelli.

The leader cited Jebelli’s “religious and revolutionary qualifications, long expertise and experience in the management of the IRIB and knowledge of the nature, functions and duties of the national media.”

Ayatollah Khamenei added, “The national media serves as a university for raising public awareness and knowledge, and as a platform for confronting the hostile waves of distortion and sedition, and is a sanctuary for everyone’s eyes and hearts to enjoy the effects of beauty and art, and a place to spread hope and joy in the country”.

Jebell was born in 1967 in Tehran. He is a university professor and a leading expert and analyst on political matters. He served as the chief executive officer of the IRIB World Service as per a directive issued on August 14, 2016. Jebelli has also served as the media director of Iran’s Supreme National Security Council under its former secretary Saeed Jalili. Moreover, he has been the CEO of Press TV, Iran’s 24-hour English speaking news channel. Also a diplomat, he served as Iran’s ambassador to Tunisia from 2011 to 2014. Jebelli played a crucial role in launching Iran Press video news agency and Al Alam Syria TV station as well as Internet television channels Hausa and Press TV French.