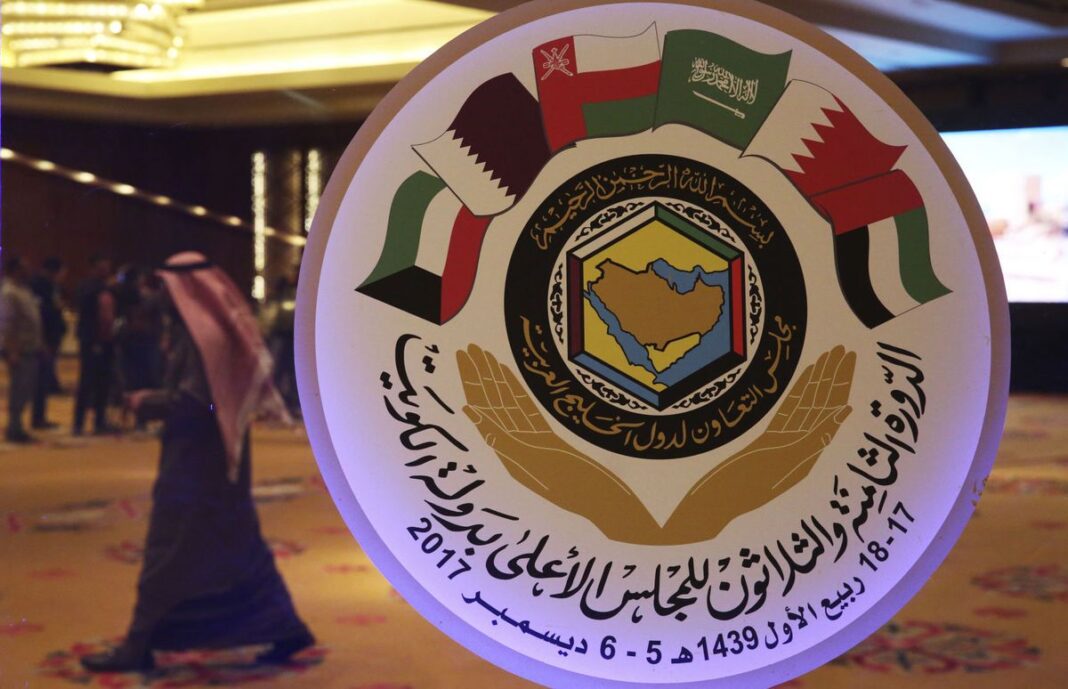 Iranian foreign ministry has dismissed the recent [P]GCC statement, saying it shows the council is avoiding its responsibility regarding Palestine.

In a Wednesday statement, Foreign Ministry Spokesman Bahram Qassemi rejected the final statement issued at a summit of the [Persian] Gulf Cooperation Council (GCC) in Kuwait, calling it a clear example of a lack of proper understanding of realities and priorities in the Middle East.
“The recent statement shows the [P]GCC is ignoring the realities in the region and is turning a blind eye to the realities and priorities at this sensitive juncture, and clearly proves the inefficiency and sterility of the Council gripped by internecine divisions and unrealistic policies,” said the spokesman.
“Rather than addressing the key problems facing the Muslim world and supporting oppressed Palestinian people and discussing the provocative plan of relocating the US embassy [from Tel Aviv] to holy al-Quds, the [P]GCC has simply made worthless comments in this regard and clearly dodged its Islamic and human responsibility vis-à-vis Palestine,” the spokesman noted.
“The GCC meeting has not mentioned the crimes committed on a daily basis by Saudi Arabia and its few accomplices against innocent Yemeni people, and by iasuing this statement, the council has turned a blind eye to the killing of innocent children and women and the imposition of hunger and diseases against millions of Yemenis, and is standing by terrorists.”
“The meeting was held at a time when the disunited members of the council were at the height of their differences, and when the council, without turning to the root causes and key supporters of terrorism and the Takfiri ideology, levelled some unfounded and false accusation against the Islamic Republic of Iran, which plays a pivotal role in fighting terrorism in the region. The council is strongly advised to walk towards a profound and precise understanding of the realities in the region, and to urge its members not to opt for aggression and bullying against other members and to recognize the rights of its citizens.”
Qassemi once again stressed Iran’s entitlement, as history shows, to govern the three islands of Abu Musa, the Greater Tunb and the Lesser Tunb, and dismissed the baseless allegations in the statement regarding the three islands as blatant interference in the Islamic Republic of Iran’s sovereignty and a violation of international regulations.
“Making such baseless and false claims cannot change historical and legal realities. Rather than pursuing policies of adventurism and acquisitiveness, the [P]GCC had better adopt wise and honest approaches to settle the problems in the region,” the spokesman said.
“The Islamic Republic of Iran has always expressed its readiness for negotiations and consultations with [P]GCC members in a bid to ease tensions and working out a final solution to the problems in the region and believes that the use of force and the killing of people and turning to aliens will not help solve problems; history is littered with such bitter and unsuccessful experiences,” Qassemi concluded.