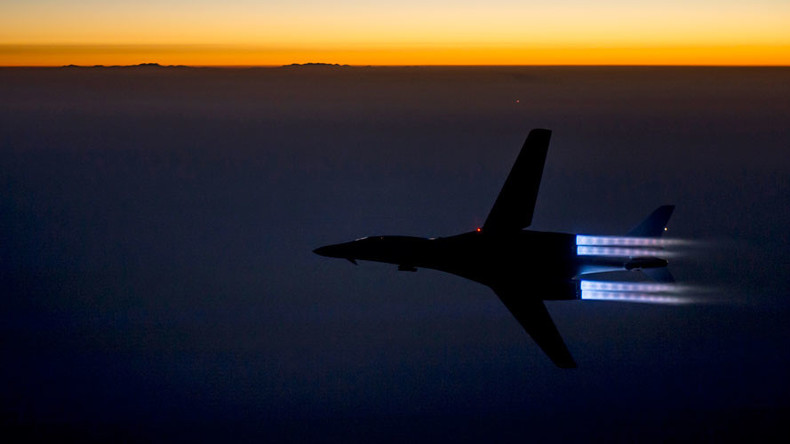 US Secretary of Defense Lloyd Austin has ordered a review into US military bombings in Syria in March 2019 that reportedly killed dozens of civilians during the ‘battle for the final stronghold of ISIL (ISIS).’

Pentagon Press Secretary John Kirby announced the probe on Monday, saying it would be led by General Michael Garrett, the head of US Army Forces Command.

Earlier this month, the US military acknowledged that civilians may have been killed in the bombings in Baghouz, near the Iraqi border in 2019. At the time, Washington-backed Syrian Democratic Forces (SDF) were leading the fight on the ground with American air support.

“Likely a majority of those killed were also combatants at the time of the strike. However, it is also highly likely that there were additional civilian casualties,” Bill Urban, a US military spokesman, said in a statement on November 14.

He added that “investigations were unable to conclusively characterize the status of more than 60 other casualties that resulted from these strikes”.

Urban’s statement came a day after the New York Times, citing anonymous sources and classified documents,  published a report that accused the US military of concealing the bombings.

The newspaper reported that the bombing struck a “crowd of women and children”, killing 64 people.

“Without warning, an American F-15E attack jet streaked across the drone’s high-definition field of vision and dropped a 500-pound bomb on the crowd, swallowing it in a shuddering blast. As the smoke cleared, a few people stumbled away in search of cover. Then a jet tracking them dropped one 2,000-pound bomb, then another, killing most of the survivors,” the Times wrote.

On Monday, Kirby stated the review would look into “record keeping and reporting procedures” and “whether mitigation measures identified in previous investigations into the incident were in fact implemented effectively”.

The probe, which is due in 90 days, will also assess whether “accountability measures” will be appropriate, Kirby added.

The US-led coalition started a bombing campaign against the ISIL (ISIS) group in Syria and Iraq in 2014, and the American military maintains troops in both countries with the stated goal of preventing the group’s resurgence.

Former US President Donald Trump touted the territorial defeat of ISIL (ISIS) as a major policy achievement in his failed 2020 re-election bid.

Rights groups previously accused the US-led coalition of killing civilians during their bombing campaign. A 2019 investigation by Amnesty International, for instance, found that the coalition had killed 1,600 civilians in Raqqa, the ISIL (ISIS) group’s former de-facto capital.

The Associated Press news agency reported on Monday that after the New York Times story was published, Austin received a briefing on the Syria bombings from General Frank McKenzie, the head of US Central Command.

AP reported that McKenzie’s command said “an initial investigation concluded that the strike constituted legitimate self-defence in support of Syrian partner forces under fire from ISIL”.

The probe into the Syria bombings comes after the Pentagon admitted in September that a US drone attack previously described as “righteous” by a top general had killed 10 civilians, including children, in Kabul during the chaotic US withdrawal from Afghanistan.

But a subsequent internal review by the Pentagon concluded that the bombing did not violate the laws of war or amount to criminal conduct or negligence, prompting outrage.