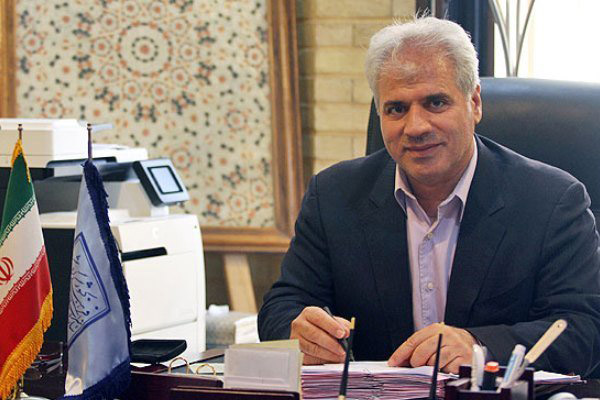 The promotion of peace and friendship is the main theme of the 3rd Ordinary Governing Council Meeting of Tehran’s Intangible Cultural Heritage (ICH) Centre, Iran’s representative to the governing council Mohammad-Hassan Talebian said on Saturday May 28.

The Regional Research Centre for Safeguarding Intangible Cultural Heritage in West and Central Asia, under the auspices of UNESCO (Tehran ICH Centre), is holding the meeting from May 28 to 30 at Tehran’s Laleh Hotel.

Talebian stressed the importance of attending the event by representatives from other member countries since “It will lead to more understanding and friendship in the region.”

“Eleven countries are already members of the centre, and Oman, Qatar, Turkmenistan, and Kuwait have applied for membership,” he said.

In 2006, Iran joined the 2003 Convention for the Safeguarding of Intangible Cultural Heritage, and on April 28, 2010, the agreement regarding the establishment of the Tehran ICH Centre was signed by Iran and UNESCO. The Centre was officially inaugurated in November 2012.