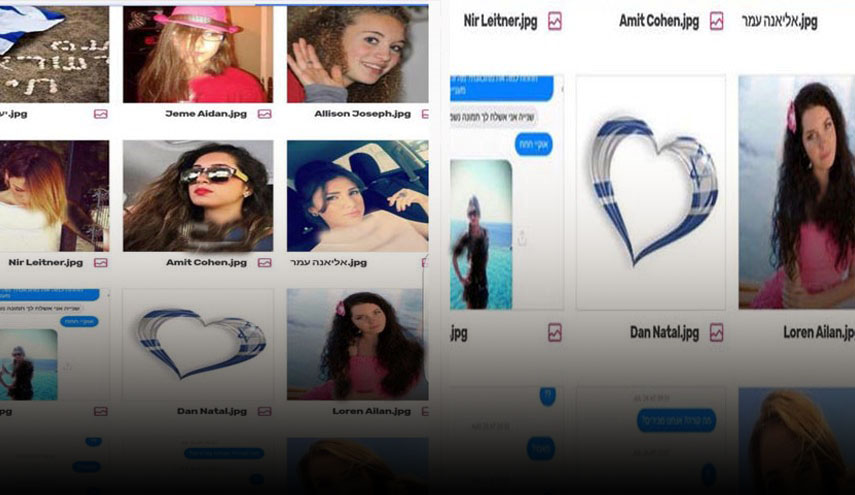 According to a report covered by Al Alam in Farsi, Hamas’ cyber units managed to hack dozens of cell phones belonging to IDF combat soldiers in an attempt to gather intelligence for military operations and preparations on the Gaza border.

The Israeli regime’s investigations discovered that dozens of cell phones belonging to soldiers and officers in both active and reserve duty had been hacked by Hamas. 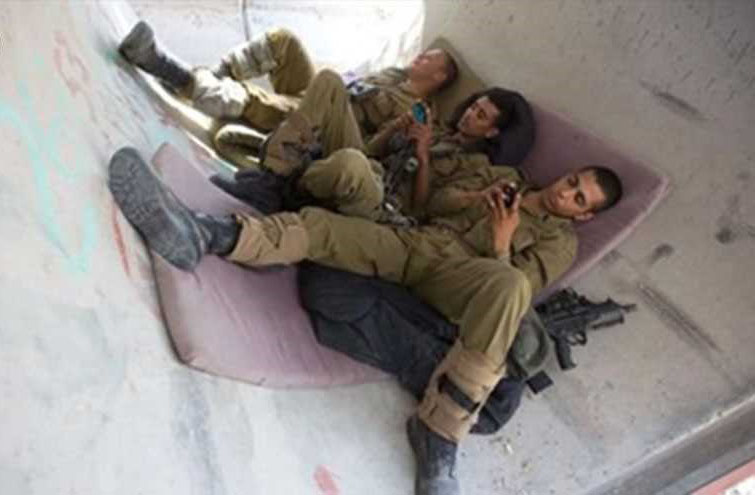 Hamas operatives would pose as attractive, young Israeli women by assuming their identities and making contact with soldiers, mainly through Facebook. Following contact with soldiers, the Hamas operatives would attempt to engage in an intimate virtual relationship and convince soldiers to download an “application” that would allow for video chatting.

The “application” was a Trojan horse, which gave Hamas total control over the device and allowed the terrorist organization to activate the camera and microphone, access contacts, videos and photos, and even Whatsapp conversations and emails—all without the soldier being aware, Israeli media reported.

Moreover, Hamas also managed to delete the application from the devices, while simultaneously installing more sophisticated monitoring and control applications without leaving a trace.