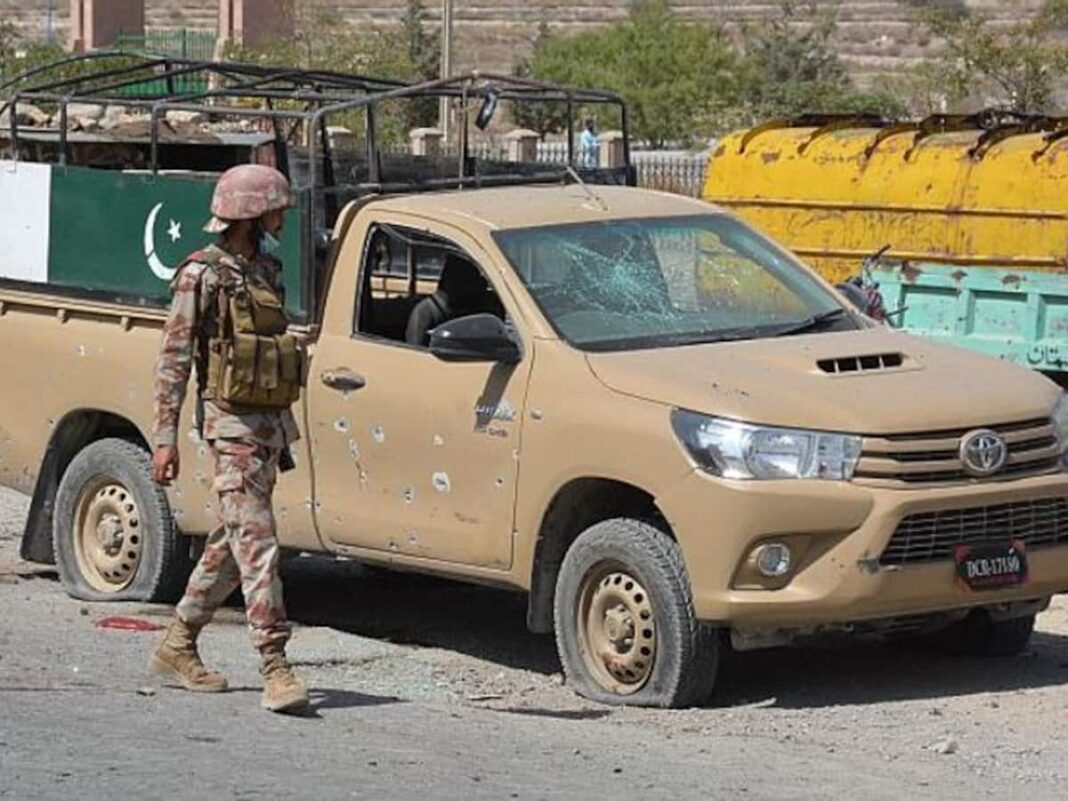 The Pakistani military says it has killed at least 20 rebels in Balochistan Province after two army posts came under attacks in the southwestern region.

“A total of 20 militants were killed during Panjgur and Noshki operations, the Pakistan military’s media wing said in a statement on Saturday night, adding that at least nine Pakistani soldiers died in the biggest attacks in recent years.

A newly formed separatist Balochistan Nationalist Army (BLA) claimed responsibility for the attacks in the districts of Panjgur and Noshki.

The Noshki assault was quashed on Thursday, but the attack in Panjgur was only quelled on Saturday, the army announced.

“Security forces have completed the clearance operation today,” it added.

It said 16 fighters sacrificed themselves in the attacks, a phrasing that indicated but did not say clearly that they had died.

Baloch rebels have been fighting the government for decades, demanding a separate state and saying the central government unfairly exploits Balochistan’s rich gas and mineral resources.

The latest violence came a week after armed fighters killed 10 soldiers in an attack on a security post in the town of Kech in Balochistan province, which has been the site of a long-running armed rebellion.

The days of fighting came as Pakistani Prime Minister Imran Khan was making an official visit to China, which has invested significantly in Balochistan, further stoking tensions.

Chinese investments in Balochistan are part of Beijing’s Belt and Road Initiative, which also led to tensions in the province.

The China-Pakistan Economic Corridor (CPEC) project linking China’s far-western Xinjiang region with the strategic port of Gwadar in Balochistan has sparked claims that the vast influx of investment does not benefit locals.

While the economic corridor offers a lucrative gateway for China to the Indian Ocean, the security of its workers has long been a concern.

Islamabad and Beijing have forged strong ties in recent years.