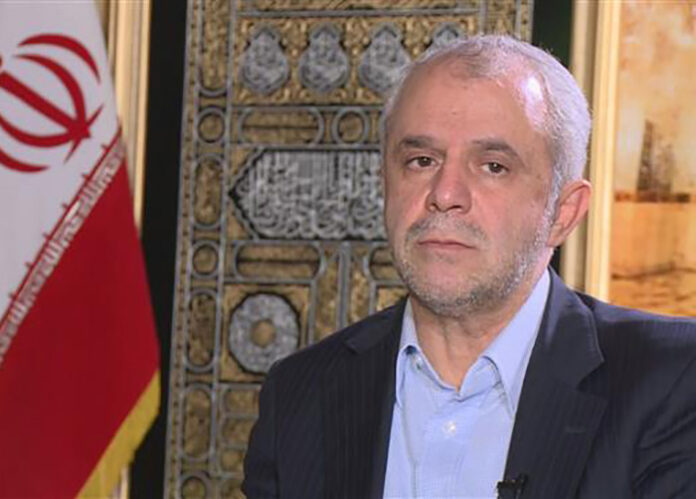 A delegation from Iran’s Foreign Ministry will go to France as part of legal efforts to restore the rights of the Iranians who died in a tragic crush of pilgrims in Saudi Arabia’s Mina last year, an Iranian officials announced, describing France as playing the role of a mediator.

Speaking at a television talk show on Monday night, Head of Iran’s Hajj and Pilgrimage Organization Saeed Ohadi said the country’s Foreign Ministry has been assigned the task of handling the Mina tragedy case via legal and political channels, adding that a legal committee has been formed to deal with the issue.

He noted that the Foreign Ministry’s consular department is going to release the results of its efforts to restore the rights of the “Mina martyrs.”

Ohadi added that a delegation from the ministry will visit France to pursue the case as France is playing the role of a mediator.

He once again took a swipe at the Saudis for lack of cooperation, saying the families of the victims or those injured in the crush have not yet received any compensation from the Riyadh regime.

Apart from serious efforts to pursue the case legally, Iran is in contact with 24 other countries whose nationals were killed in the September 2015 incident, he explained.

Earlier this month, the Foreign Ministry pledged utmost efforts to restore the rights of the families of the victims.

Not only have the Iranian diplomatic representatives put forward the case in many international circles and organizations, but the country is also in consultation with renowned local and foreign jurists to officially hold Saudi Arabia accountable for the tragic incident, Foreign Ministry Spokesman Bahram Qassemi said on August 4.