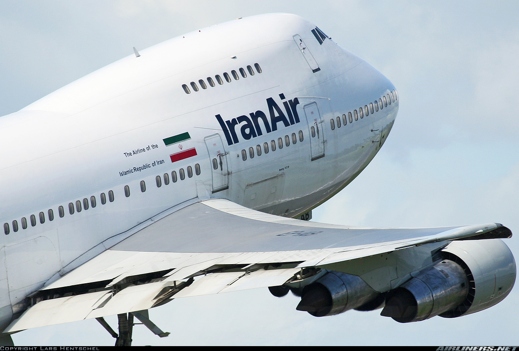 A French delegation will come to Iran soon to discuss the number of direct flights between Tehran and Paris, said the deputy head of Iran’s Civil Aviation Organization.

An Iranian aviation official on Saturday said the country seeks more direct flights operated by Iranian or foreign airlines from Tehran to the capital cities of a number of European countries, including Germany, France, Russia, Italy and Turkey.

Mohammad Khodakarami, deputy head of Iran’s Civil Aviation Organization (CAO), said a French delegation will come to Iran soon to discuss the number of direct flights between Tehran and Paris.

He noted three weekly flights are currently operated between the two capitals, adding that the number is planned to be raised to ten.

The official also said direct flights from Tehran to Moscow and vice versa will gradually rise to 28 from the current seven.

It came days after Iran and the six major world powers on July 14 reached a conclusion over Tehran’s nuclear energy program.

Experts say the comprehensive nuclear deal and subsequent termination of anti-Iran sanctions would result in a hike in Iran’s trade with the world and boost foreign investment in the country.