NoOps: What You Need to Know 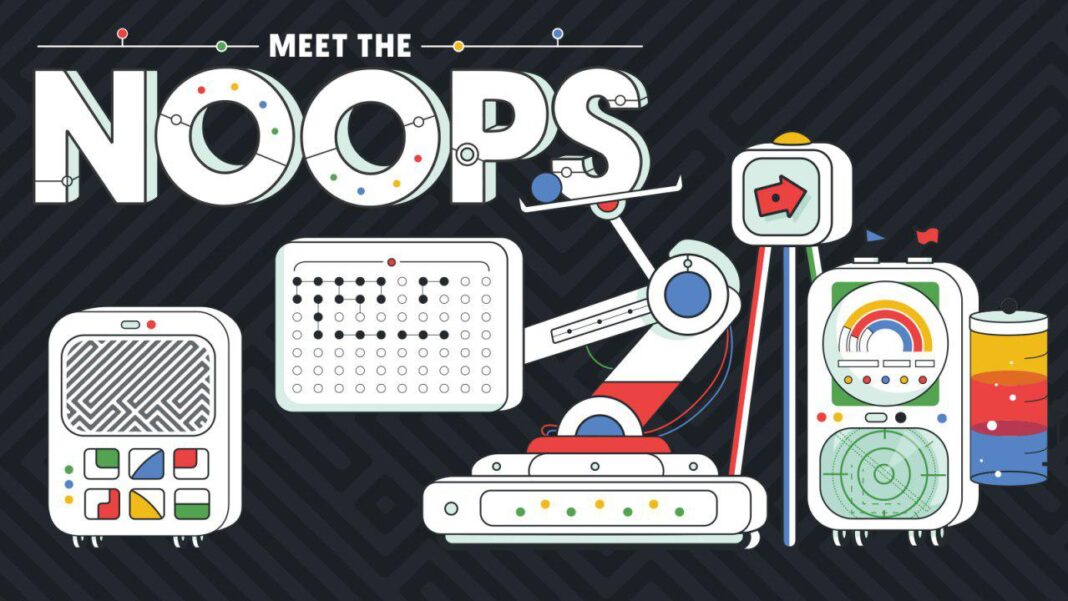 The term NoOps is not as new as you might think. Already in 2013, there was talk about this being the logical evolution of DevOps. From this perspective, it seems that NoOps has always been intended to be the logical result of DevOps.

There are those who claim that the evolution of DevOps culture will lead to the widespread adoption of a software development strategy where developers do not rely on IT operations. Interest in this strategy, known as “NoOps”, has attracted a lot of attention lately, but it is still far from becoming a reality. While some organizations have begun implementing NoOps, widespread adoption will not happen overnight.
Still, it is good to keep an open mind about new approaches that claim revolutionary potential. And it’s certainly worth noting how NoOps can benefit your software factory. Want to know more? Keep reading!

Changes in the area of ​​operations
In 2017, cyberattack WannaCry hit organizations around the world. If there is one thing that is guaranteed to draw the public’s attention to IT operations, it is news about the main attacks, which may occur with the failure to update or fix software known to have security vulnerabilities.
Undoubtedly, some IT professionals were feeling a little discouraged when the news broke. Others may be feeling a little defensive, seeing IT operations portrayed in such a negative way. This is expected in the context of the DevOps culture, which seems to reduce the need for operations personnel to such an extent that some people have begun to talk about the end of IT operations as we know it – NoOps being the catchword to describe this situation.
The term NoOps is not as new as you might think. Already in 2013, there was talk about this being the logical evolution of DevOps. From this perspective, it seems that NoOps has always been intended to be the logical result of DevOps. But are things so clear? Does DevOps inevitably lead to operator minimization or is it a buzzword and nothing more?

DevOps versus NoOps
DevOps is now a well-established method for continually deploying applications and software, which is a requirement to remain competitive in the face of digital transformation. The operational part of DevOps deals with configuration management and version management, but is rarely concerned with running datacenters or deploying virtual machines.
These tasks are primarily left to a cloud service provider. If there is still an internal IT staff in charge of such tasks, it can be difficult to provide a serverless environment. Basically, while in DevOps development and operations work together at each stage of creating applications and software, in NoOps these two areas do not need to interact.
This is the only way developers can use DevOps methodologies to deploy applications at home as easily as they would find in a cloud-based service if they have little knowledge of traditional operations.

Making NoOps a Reality
So aren’t the next application developers having to deal with operations professionals? You can automate the infrastructure creation and management tasks required to build and deploy application versions, and while challenging, would allow developers to manage and maintain active code in addition to their development code.
Questions remain as to which technology would be needed to make this scenario a reality (monitoring, feedback and root cause analysis come to mind). What about the continuing role of internal operations? Is this scenario only possible with cloud infrastructure or could it be realized with on-premises infrastructure?
Although the concept of NoOps has been around for some time, its widespread adoption seems a bit distant – and not necessarily inevitable. Perhaps the real question is, if so, how effectively will it allow companies to maximize the productivity of their software factories? It will be interesting to see how early users benefit from this new reality and whether it will enable their much-needed digital transformation.
Enjoy and see if your company is ready for digital transformation with the tips in our article on the subject!