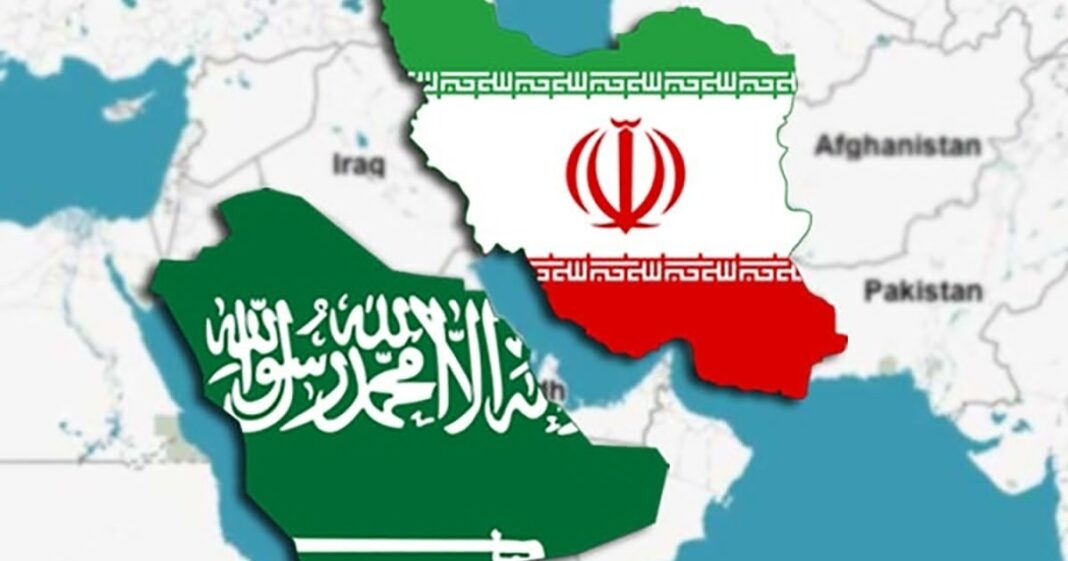 A political analyst says Iran should not intervene in Saudi Arabia’s internal developments at this juncture when the country is passing through its transition period.

Political analyst Nosratollah Tajik has, in a Farsi article published by Mostaqel newspaper, weighed in on the political and social rifts in Saudi Arabia and how Iran should deal with the country at this juncture. The full text of the opinion piece follows:

We have numerous challenges in the foreign policy arena, one of which is Saudi Arabia. The problems between Saudi Arabia and Iran should be ironed out with patience, forbearance and resolve by using a well-planned strategy and a different diplomacy and seizing opportunities. In other words, traditional methods won’t work when it comes to Saudi Arabia. The reason is that Saudi Arabia has several fault lines within its political, social and ruling systems such as the generation gap and the succession crisis as well as the failure of Riyadh’s policies in recent five years. Accordingly, the country is passing through a new transition period, and if any or some of these fault lines become active, it will have a great impact on the country both in the domestic and foreign arenas and can heavily affect Saudi Arabia’s society, politics and ruling system. From an international perspective, Saudi Arabia, due to its huge financial potential, has been able to influence US and Europe’s policies vis-a-vis the Middle East.

As for the generation gap, it is noteworthy that Saudi Arabia’s new generation represented by Mohammed bin Salman is a non-ideological one with a rather secular mindset. This generation views Riyadh’s problems with Tehran in a geopolitical context and regards Iran as a threat. But at the same time, this generation favours interaction with Iran and needs to create an atmosphere to make it happen. So, the new generation has a new behavioral pattern to be able to achieve Saudi Arabia’s foreign policy objectives through new methods. If all the problems that Saudi Arabia is facing are seen as an opportunity for engagement or the creation of a new atmosphere in the region, then maybe Riyadh’s new behavioral pattern is, in its generality and not in its details, not detrimental to our foreign policy, which also depends on what course of action we will take. We, for our part, can adopt operational measures against them in a pragmatic way and through an accurate and appropriate analysis. Reducing or maintaining the current level of tension with Saudi Arabia will help achieve our foreign policy objectives. The region has a complex situation, and we should take the initiative through easing domestic and regional tensions before any future developments unfold.

In the equation involving Iran and Saudi Arabia, a third parameter called Trump has also come into play unlike in the Obama era. This means the involvement of an element without any plans with unspecified objectives that only cares about his immediate and financial interests in the region. This has created problems for Iran’s diplomacy apparatus. As a result, ongoing developments should be closely monitored and incorporated into equations. In fact, although during Trump’s tenure, our dealing with the US will be difficult and somehow impossible, we should not get disappointed at and turn a blind eye to the events playing out in the region. We should also be careful about the formation of new blocs in the world. The Trump administration is facing a crisis at home and may not last the full four-year term. At the same time, it may try to create a crisis in the Middle East with the focus on Iran to deflect public attention from America’s domestic problems.

Therefore, when it comes to our regional policies and securing our national interests, we should preferably pursue a method that will cause the least possible confrontation between Iran and the United States. By using different methods and engaging with influential powers and offering new behavioral patterns, we will not only be able to cushion Trump’s rhetoric, but we will also be able to show that the ideology and some of the policies of Saudi Araba both at home and abroad are unpleasant and detrimental to the whole world. The Islamic Republic of Iran ought to move toward the zero-tension policy. In other words, Iran should ease tensions over its regional policies in order to be able to put into effect its political expansion model, and at the same time contain growing tensions in the region. Anyway, we are neighbours in a sensitive region. It is right that goodneighbourliness should rule relations between neighbours, which is something logical and a sine qua non, but it is not per se adequate. So, non-interference in the ongoing developments in Saudi Arabia will be to our benefit, so that the Saudi society will be able to pass through its transition period. Amen to that.