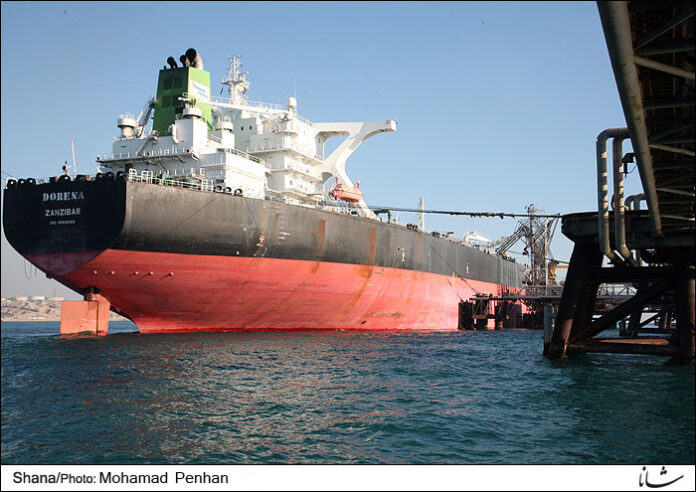 In Bandar Abbas, Ramin Rajaei, an official from the National Iranian Tanker Company, said that the NITC will restart oil cargoes to Europe in the near future.

Speaking to reporters, he noted that even during the sanctions, Iranian tankers preserved their international standards and remained up-to-date.

After the removal of Iran’s sanctions, NITC sent its first oil cargo to African destinations, along with Asian customers, and it is expected that the first Iranian oil cargo to Europe will be underway in the near future, the official added.

He underlined that NITC can re-take its share of the global transportation of oil and oil products.

Referring to pirate attacks against Iranian oil tankers, Rajaei said that the attacks have decreased and the pirates had not succeeded in seizing any Iranian vessels.