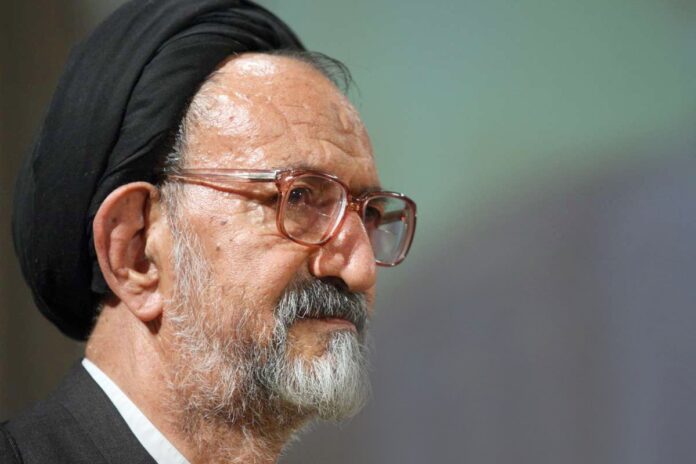 The head of the Ettela’at newspaper says that media enjoy freedom under the Rouhani administration, and can produce any material – for or against – on different questions.

The managing editor of Ettela’at newspaper, the oldest daily still in circulation in Iran, has described as favorable the current conditions for media in the country, saying the press is not under pressure.

Mahmoud Doaei made the remark in an interview with the Islamic Republic News Agency (IRNA) on Tuesday and added, “We need to be logical when assessing the performance of media”. The following is the translation of his remarks in the interview:

Doaei said media enjoy by far better conditions today than in the past. “If we look back to see how the reformist print media were treated in the past, we can realize that overall conditions are much better today.”

He rejected claims by an MP that the principlist media are under pressure and face limitations and said evidence shows that the Ministry of Culture and Islamic Guidance under the eleventh government has created good conditions [for media].

Currently the media are not under the strain because some media groups release what they like and target whoever they wish, he said.

The media veteran further said that the eleventh government has set the stage for media to exercise their right to freedom of speech, citing different [anti-government] materials that appear in certain media outlets.

His remarks came after Minister of Culture and Islamic Guidance Ali Jannati on June 9 said in the Islamic Consultative Assembly that his ministry has fully observed the Constitution when it comes to freedom of media, adding the culture ministry has not adopted double standards in dealing with media. He also said that everybody, proponents and opponents alike, can speak their mind.