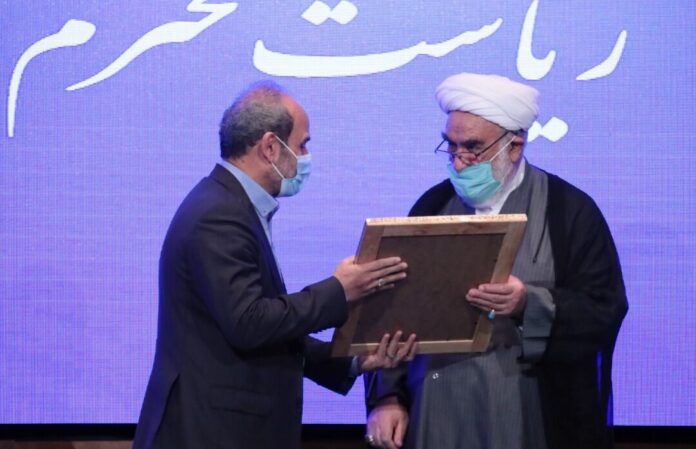 New head of the Islamic Republic of Iran Broadcasting Peyman Jebelli says the IRIB is focused on the general public as its audience not any special group of people.

“In order to promote hope and vitality, the IRIB must reflect the voice and concerns of all people,” Jebelli said on Saturday during his inauguration ceremony attended by head of the office of the supreme leader Ayatollah Seyyed Ali Khamenei, senior civilian and military officials and IRIB directors.

“The Islamic Republic of Iran Broadcasting must always have something to tell the world, because there are so many audiences from all over the world who want to hear about the Iranian dream,” the new IRIB head noted.

During the ceremony, Iranian Parliament Speaker Mohammad Bagher Qalibaf described as irreplaceable the role of the IRIB in running the country’s affairs, its success and reflecting the concerns of the people.

He also said “Today, media war is more important than economic war and we must try to win it.”

Peyman Jebelli has replaced Abdolali Ali-Asgari who served a five year term as the IRIB head since May 2016.