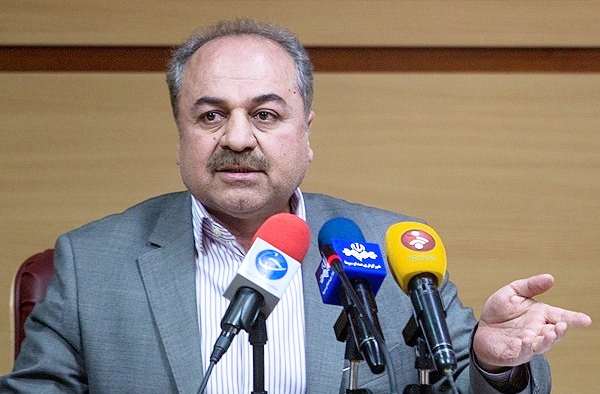 A senior banking official said Tehran and Ankara will open new chapters in their banking relations.

Hossein Yaqoubi, deputy governor of Central Bank of Iran (CBI), made the remark talking to IRNA here on the sidelines of the 25th meeting of Iran-Turkey joint economic commission that started on Friday for two days.

After announcement of ‘Implementation Day’ of the July nuclear deal known as the Joint Comprehensive Plan of Action (JCPOA) between Iran and the world powers and removal of anti-Iran sanctions on January 16, Tehran has redefined its banking relations, Yaqoubi said.

According to Iran’s new definition, all conditions have been defined under the international standards and norms, he added.

Iran, in its new conditions, has extended clear message to different foreign banks including those in Turkey that the country is ready to continue its banking relations in post sanctions era, he stressed.

Iran’s approach in its ties with Turkey has not changed, but the two can have relations in new conditions under the global standards, he said.

Iranian and Turkish officials insist on touching 30 billion dollars’ worth of trade exchange in a year, he added.

As some countries do not have enough knowledge about the text of the JCPOA, they are somehow concerned, he noted.

Such a concern is baseless, he stressed.

About banking talks with Turkey, Yaqoubi said the two agreed to launch a joint banking committee.