N. Korean Leader Orders Nation to Worship His Grandma instead of Jesus Christ on Christmas 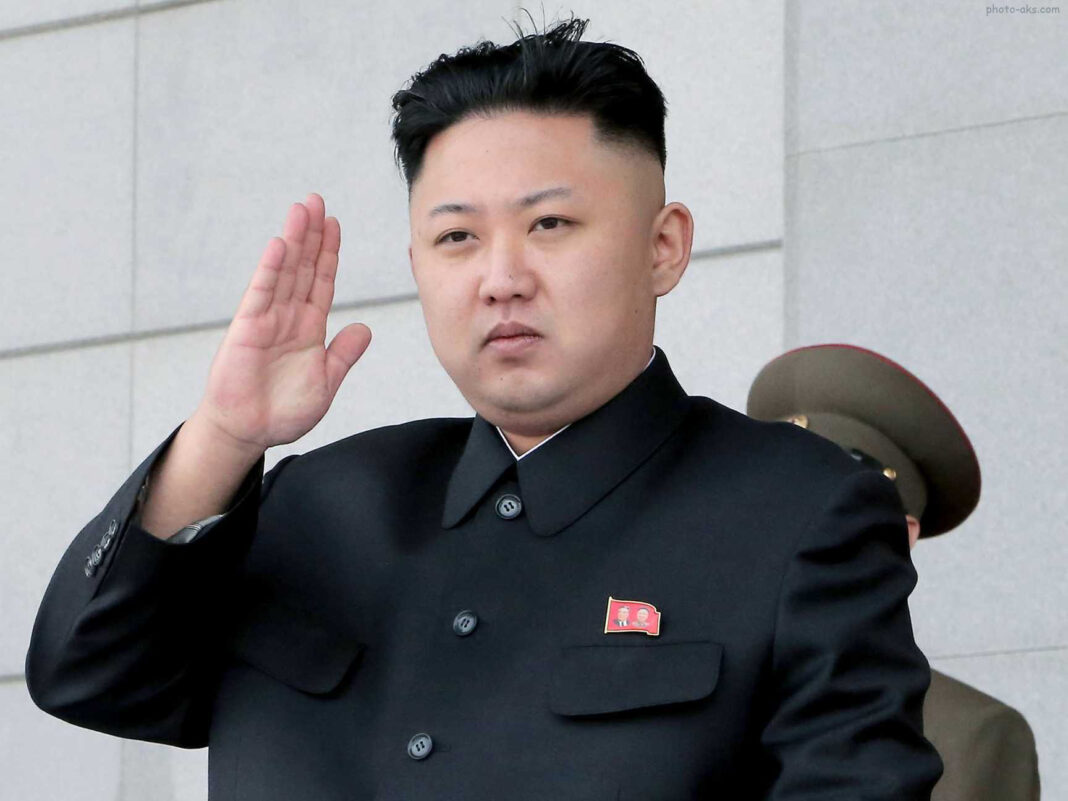 The North Korean leader Kim Jong-un has reportedly banned Christmas celebrations, and has ordered citizens to worship his grandmother Kim Jong-Suk instead of Jesus Christ on Christmas day.

According to a report by IFP, the supreme leader of Democratic People’s Republic of Korea (DPRK) has additionally banned people from erecting Christmas trees in the country.

The North Korean leader’s grandmother, Kim Jong-Suk, was born on Christmas Eve in 1919. She was an anti-Japanese guerrilla and Communist activist, and wife of North Korea’s first dictator, Kim Il-sung.

His grandmother, who is also known in the country as “Sacred Mother of the Revolution”, died mysteriously in 1949 at the age of 29, The India Times reported.