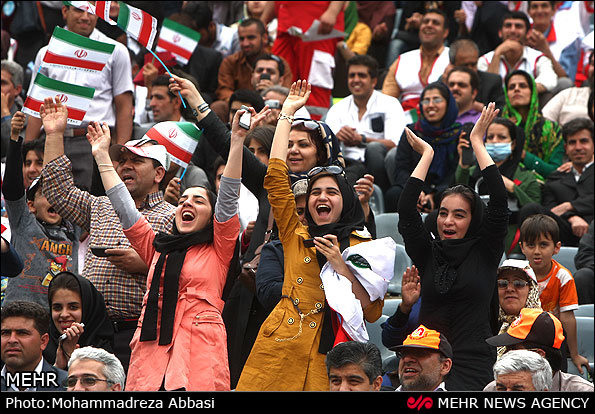 The views of grand ayatollahs should be considered, even if the presence of women in sports stadiums to watch certain matches does not face any opposition, MP Ali Motahhari has said.

Motahhari, a member of the Majlis Cultural Committee, also said if women are going to attend sports stadiums, religious rules should still be observed, Fararu reported on Monday.

For instance, women should enter sport complexes from separate entrances, and their seats should not be very near men’s, the MP explained.

Referring to women’s attendance at volleyball matches in the past, he said there was no particular problem in this regard, and only that religious rules should be taken into account.

The Interior Ministry and the Ministry of Sports and Youth Affairs are preparing a bylaw for the presence of women in sporting events, Motahhari said.

Although the vice president for women and family affairs Shahindokht Molaverdi has great efforts for women’s entry into sporting arenas, women were not allowed to watch the 2015 FIVB Volleyball World League in Tehran.