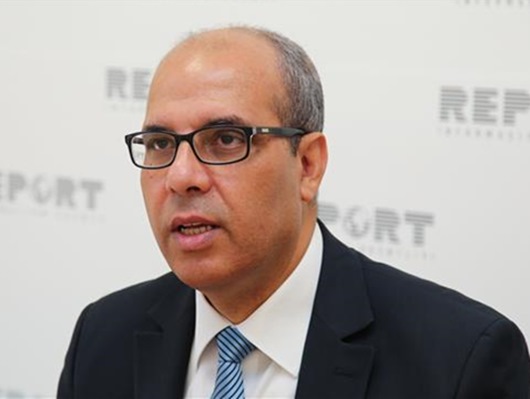 Morocco has appointed an ambassador to Tehran in a sign of improvement in political relations between the two countries after almost seven years of estrangement.

In a ceremony in the Moroccan city of Casablanca on Thursday, King Mohammed VI named Hassan Hami as the North African country’s Ambassador to Tehran.

Hami had previously served as Morocco’s envoy to Azerbaijan.

Relations between Iran and Morocco were severed in 2009 following a series of disputes on regional issues. However, senior officials of the two countries have been in consultation and coordination with each other to take necessary steps to normalize ties.

Iran officially appointed Mohammad Taqi Moayyed, a career diplomat who had previously served in Tunisia, the Netherlands and Greece, as its new ambassador to Morocco. He submitted his credentials to Morocco’s King in January 2015.

“Iran Must Shift Focus Away from Arabs, Invest in Ties with Asia”