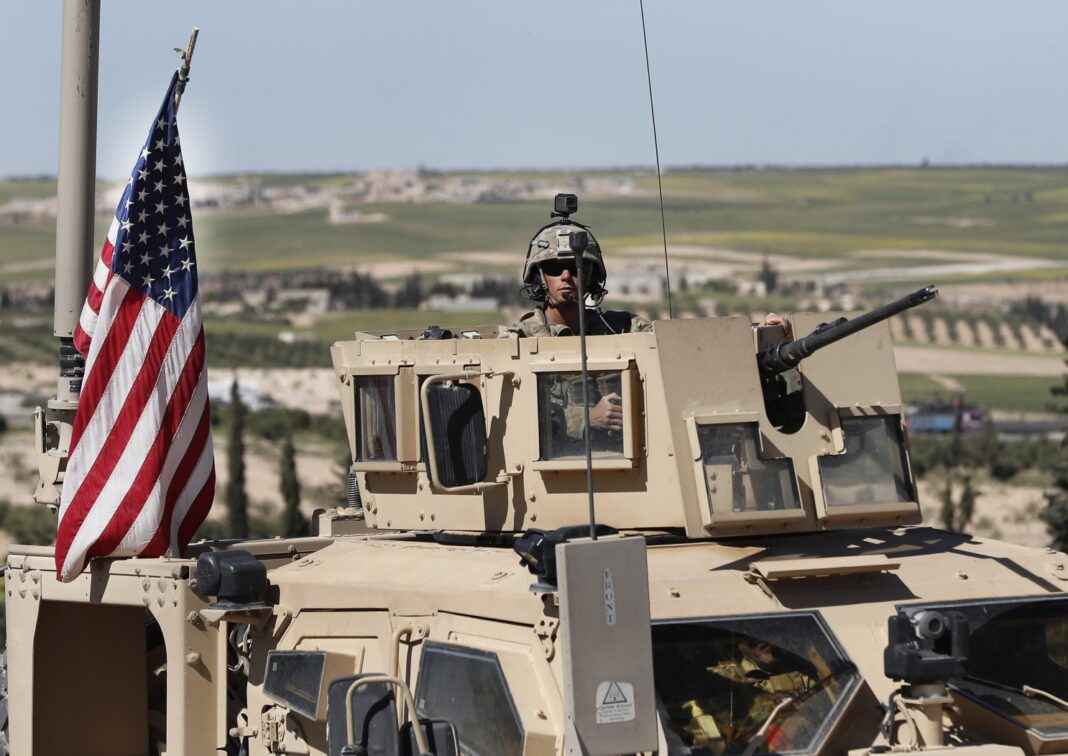 Syrian Foreign and Expatriates Minister Faisal Mikdad warned the United States to pull out its forces from the Arab country before facing similar Afghanistan fate.

Mikdad made the comment during an interview with Russia 24 television channel on Friday, stating, “The presence of US forces in Syria is illegal and they must leave as soon as possible.”

“If they do not, they will end up just like in Afghanistan or any other country,” the Syrian foreign minister warned.

He referred to the chaotic withdrawal of US forces from Afghanistan amid lightning advances of the Taliban across the country. The group finally ousted the government in Kabul in mid-August and allowed the safe pullout of the remaining American forces from the war-ravaged country days after the fall of the capital.

The US has for years deployed forces and military equipment in Syria without any authorization from Damascus or the United Nations in a declared goal of fighting against the Daesh Takfiri terrorist group and other terror factions.

However, the Syrian government says the US and its allies are aiding Takfiri terrorist groups wreaking havoc in the Arab country.

Washington has long been training militants, collaborating with anti-Damascus militants, and stealing Syria’s oil, ignoring repeated calls by Damascus to end its occupation of the country.

Furthermore, the White House has also slapped rounds of crippling sanctions on Syria, which has been gripped by foreign-backed militancy since March 2011. The measures target almost all Syrian economic and trade activities, as well as the country’s government officials.