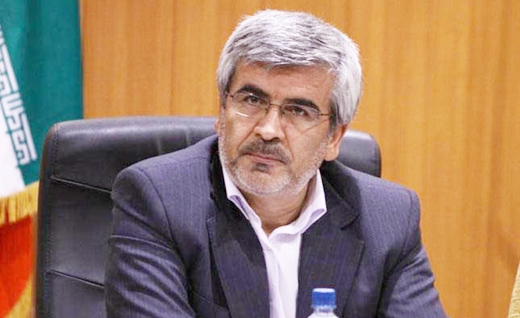 Head of Iran’s National Commission of the United Nations Educational, Scientific and Cultural Organization Saadollah Nasiri Qidari said that many Iranian historical and natural sites will have to wait for the next four or even five decades to be registered by the organization.

He said that Iran has so far registered 10 cases of its intellectual heritage, 19 of its historical property and 12 cases of natural heritage with UNESCO.

Accordingly, he noted, two creative cities, three spiritual cities and two scientific cities have also been presented to the world.

He further stressed the role that universities must play in endeavouring to make the younger generations familiar with the works of the big names of the country.