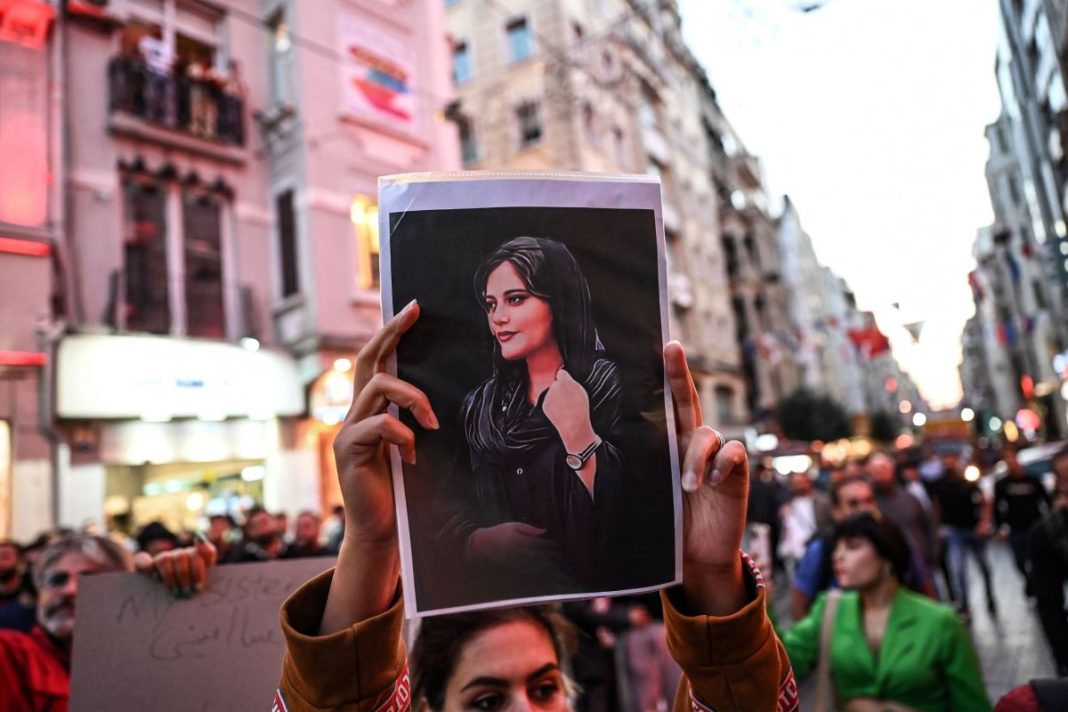 The family of the young Iranian woman, whose death in police custody over two weeks ago sparked deadly protests in several cities, have announced that they want to pursue the case through legal channels.

Mahsa Amini’s family, in a statement, expressed gratitude to those who sympathized with them over the loss of their loved one and called on authorities to find out the cause of her death and reveal the facts.

The 22-year-old woman fell into a coma hours after morality police arrested her for ‘inappropriate hijab’ and died three days later at Kasra Hosoital in Tehran. According to an official report, she died of a heart attack.

The statement tacitly distances Mahsa’s family from the unrest and riots that left scores of people dead, including civilians and security forces, and several hundred injured.

The family asked for an independent fact-finding committee, comprising of at least five doctors whom they trust, to probe her death.

On Monday, the family’s lawyer Saleh Nikbakht told Etemad Daily that Tehran’s deputy prosecutor agreed to the demand and said that authorities would invite Mahsa’s family to attend the fact-finding committee’s session.