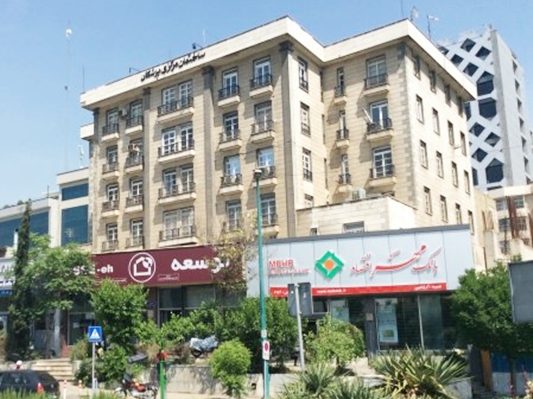 “Cutting loan rates will help industries and boost their production,” he said. “Moreover, manufacturing units with debts of less than 10bn Rials ($327,568) are allowed to extend their repayment period for one year without penalties for late payments,” banker.ir quoted him as saying.

CEOs of private banks and credit institutions, in a meeting on June 12, agreed to offer a maximum 15% interest on one-year deposits, which will provide the basis for also setting rates on short-term deposits.

The move comes after the Money and Credit Council – the top monetary decision-making body – failed to discuss the issue of interest rates at its last meeting on Tuesday, giving banks space to set rates as they see fit.

Seif added that some new resources would be allocated to small and medium-sized enterprises, beside the planned IRR160bn ($5.24 million). Earlier this month, the Central Headquarters for the Resistance Economy instructed the banking sector to finance 7,500 enterprises in dire financial straits.

Meanwhile, the Coordination Council of Public Sector Banks, led by Mohammad Reza Hosseinzadeh, asked the CEOs of state-owned banks to follow private lenders in their decision to lower deposit rates.

As bankemardom.com reported on Sunday, Hosseinzadeh has sent a copy of the letter addressed to CBI’s chief by private bankers that mentioned their agreement to cut their one-year deposit rates from 18% to 15% to the CEOs of state-owned banks.

The letter was sent on Saturday by Kourosh Parvizian, the head of the Association of Private Banks and Credit Institutions to Seif with a copy to Hosseinzadeh, chief executive of Bank Melli Iran, the country’s largest bank.

The latest development is a strong sign that public-sector banks, so far out of the rate-cutting drama, may soon announce their own rate cuts. The letter, published by Tasnim on Saturday, informs Seif that private banks will implement the cuts from June 21. The letter, however, does not mention any plans for lowering the lending rates, which have hovered around 20%, raising concerns that the gap would hurt businesses and small investors.

Earlier this week, Bank Pasargad Iran became the first lender to announce that it has lowered its one year deposit rates to 16%. Hossein Motamedi, ENbank’s CEO, said his bank will offer lower deposit rates and several other banks said they would follow suit.

Lenders, saddled with high nonperforming loans, dodgy balance sheets and botched investment in real estate, now have little option but to lower their returns on deposits in line with inflation.

Market observers say rate cuts are a strategy to forestall the bankruptcy descending on the banking sector. And while some have welcomed banks lowering their rates voluntarily and without official decrees, others have denounced the move as an act of “collusion” among bankers to fix rates in a way that ultimately benefits them.